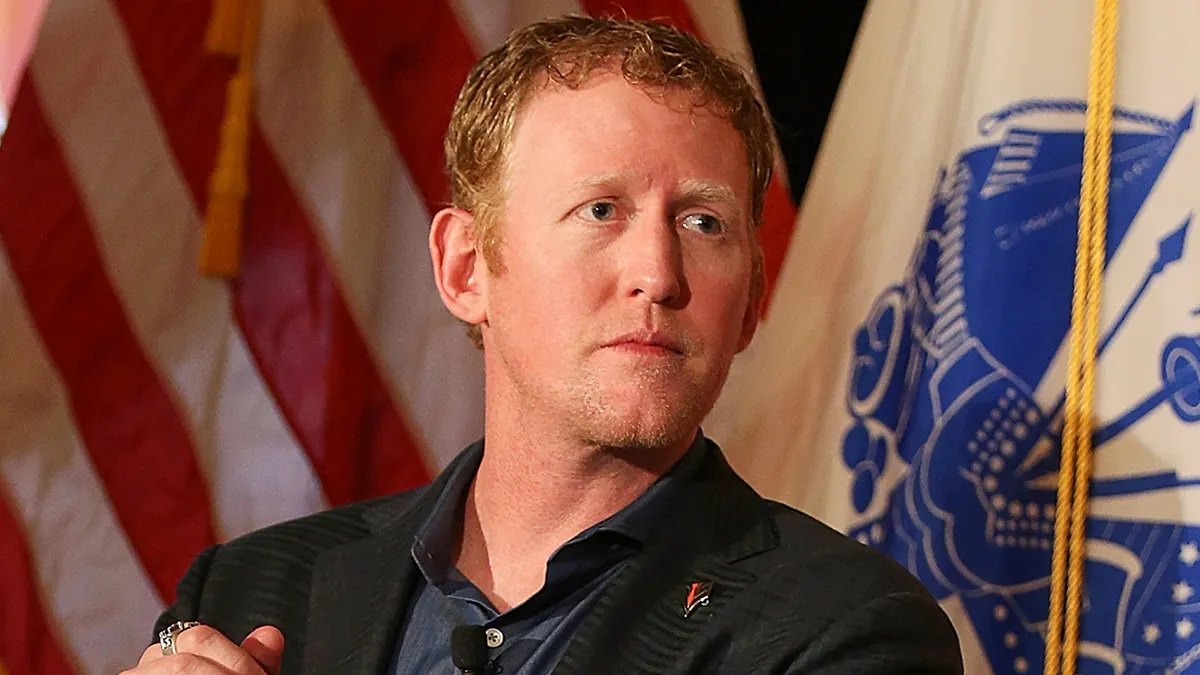 According to American Military News

Former Navy SEAL Rob O’Neill — who killed Al Qaeda terrorist leader Osama bin Laden in 2011 — blasted President Joe Biden and his administration on Monday for its handling of the rapidly deteriorating situation in Afghanistan and called for the resignation of Chairman of the Joint Chiefs of Staff General Mark Milley.

“There are Afghans falling to their deaths off of our retreating aircraft,” O’Neill said in the first of a series of tweets. “Has @thejointstaff resigned yet?”

“Has this dude quit yet? @thejointstaff” he said in a separate post, tagging Milley’s office.

“This is the worst loss in American history. Our most popular president has vanished,” O’Neill wrote. “Prove me wrong.”

“The Taliban aren’t wearing masks! Go get em Fauci! Seriously. Go to Afghanistan. Now,” another tweet stated.
“We’ve heard more from The Taliban than we have from the most popular president in our history,” O’Neill said. “Anything @PressSec?” he added, referring to White House Press Secretary Jen Psaki.

“Have any of our generals and admirals resigned out of disgrace yet?” O’Neill continued in a separate tweet.

“My friends who died for no reason would be disgusted with this administration,” he continued.

“Do I have this all right?: Our border is wide open, China’s biological weapon is surging, we closed our pipelines but opened Russia’s, the Taliban is back in charge, we are defunding the police and people with penises are women,” O’Neill said. “What did I miss?”

O’Neil’s criticism of the administration comes as Biden remains on vacation at Camp David despite the chaotic situation in the Middle East. As of Monday morning, Biden has yet to address the nation.

On Sunday, Fox News reported that White House Press Secretary Jen Psaki will also be unavailable this week, according to an automated reply the network received after emailing Psaki a list of questions.

“I will be out of the office from August 15th-August 22nd,” the auto-reply email to Fox News stated. The email included a list of press officers to reach with questions in her absence.