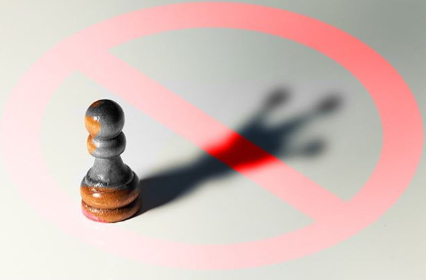 U.S. Senators Mark Warner and Tim Kaine (both D-VA) just introduced a federal bill to do to American gun owners what the Virginia Democrats have done to Virginian gun owners!

Just in time for federal elections on November 3 2020 this year, Senator Mark Warner (and Senator Tim Kaine) have decided to stab not only Virginia gun owners in the back, but all of America’s gun owners.

As goes Virginia goes the nation?

Warner and Kaine are introducing a bill called the “Virginia Plan to Reduce Gun Violence Act of 2020,” which attempts to further weaken gun rights nationally with the following provisions that more or less match the atrocities foisted on Virginia gun owners this year by Democrats:

Universal Background Checks – a stepping stone to gun registration.
Red Flag law – take away guns first, ask questions later.
One Handgun-a-Month – national gun-rationing scheme.
Reporting requirement on lost or stolen handguns – get penalized twice if your gun is stolen.
Restricting firearms access to minors – keep kids away from their heritage.
Taking away firearms during a Protective Order – disarming the public any way they can.
Thank heavens we didn’t make Tim Kaine our Vice-President four years ago! We have a chance to tell Mark Warner what we think of his stupid gun-control bill on November 3 2020.