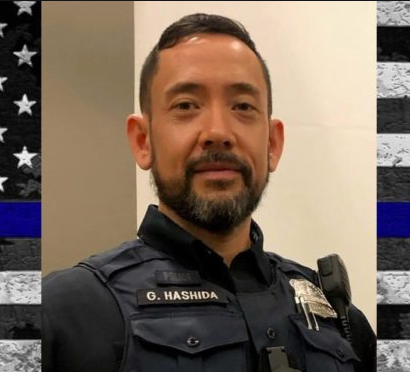 According to USA Today

Two District of Columbia police officers who responded to the Jan. 6 insurrection at the U.S. Capitol have died by suicide this month, according to the Metropolitan Police Department, bringing the total number of officers who have taken their lives after the riot to four.

“We are grieving as a Department and our thoughts and prayers are with Officer Hashida’s family and friends,” Metzger said.

Hashida was assigned to the Emergency Response Team within the Special Operations Division and was dispatched to the Capitol on Jan. 6, according to the statement. He joined the MPD in 2003.

Only hours later, the MPD confirmed another suicide had taken place in mid-July.

“Officer Kyle DeFreytag, assigned to the Fifth District, was found deceased on Saturday, July 10th, 2021. He had been with the Department since November 2016,” MPD spokesperson Makhetha Watson told USA TODAY.

The department confirmed DeFreytag, 26, had responded to the riots at the U.S. Capitol and that the cause of his death was “suicide”.