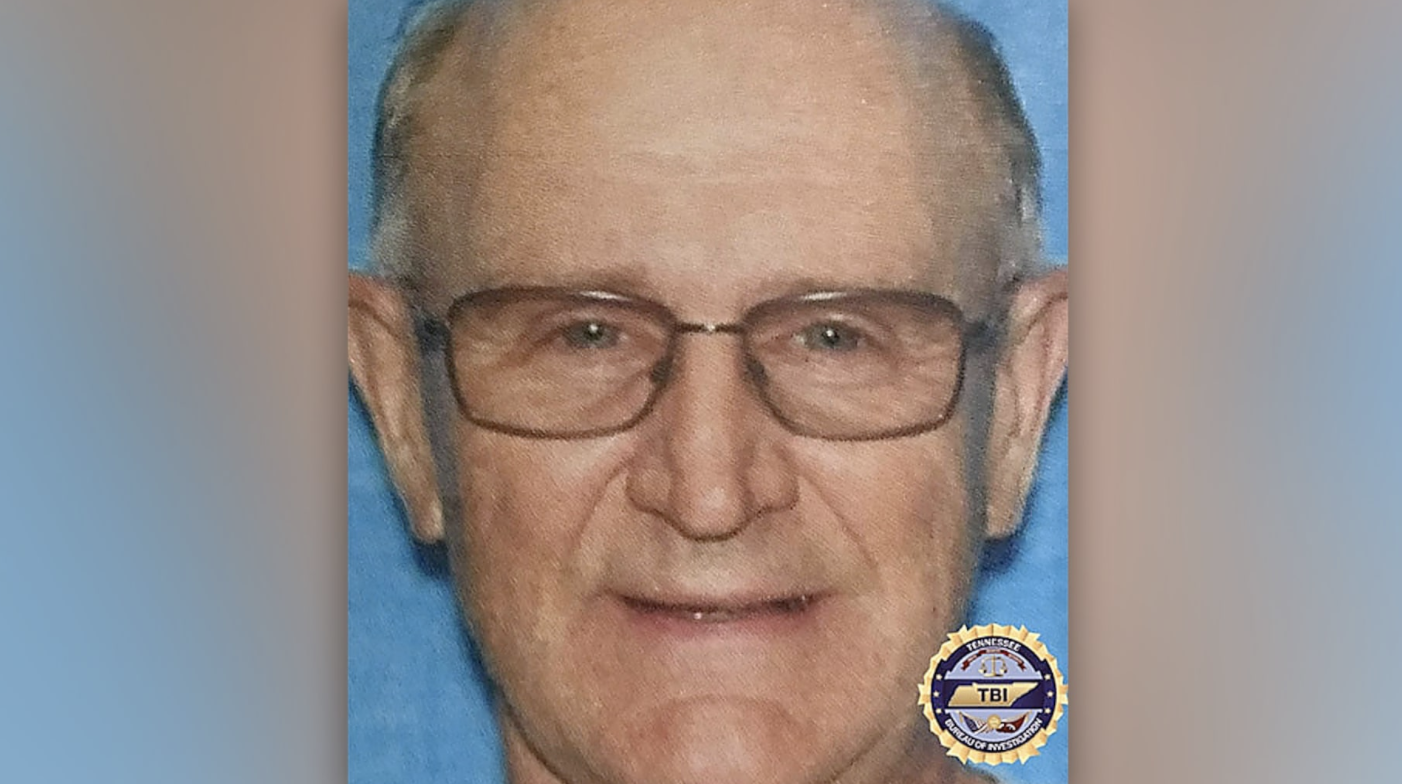 A Tennessee hunter told investigators that he witnessed the murders of two duck hunters at a lake early Monday, officials said, as the 70-year-old suspect remains on the loose.

Warrants were issued Tuesday for the arrest of David Vowell, who is considered armed and dangerous, on two charges of first-degree murder in the deaths of 26-year-old Chance Black and 25-year-old Zachary Grooms at Reelfoot Lake in Obion County, the Tennessee Bureau of Investigation said.

No details on the circumstances leading up to the slayings were immediately released.

Obion County District Attorney Tommy Thomas told WREG-TV that investigators have spoken to a third hunter who was in the same duck blind as the victims when the incident occurred but could not comment on what led to the shooting.

Thomas told ABC News that a witness alleged Vowell shot the men after an argument broke out.

Investigators told news outlets that a vehicle and boat belonging to Vowell have been recovered as the search for the suspect intensifies.

Resident David Gray told local station WPSD-TV that the lake “is a very quiet area” and the incident has worried the community.

“A lot of hunters come in here and they enjoy the duck hunting and all, but to be upset over somebody shooting more ducks or whatever the case may have been, I don’t know,” Gray said.