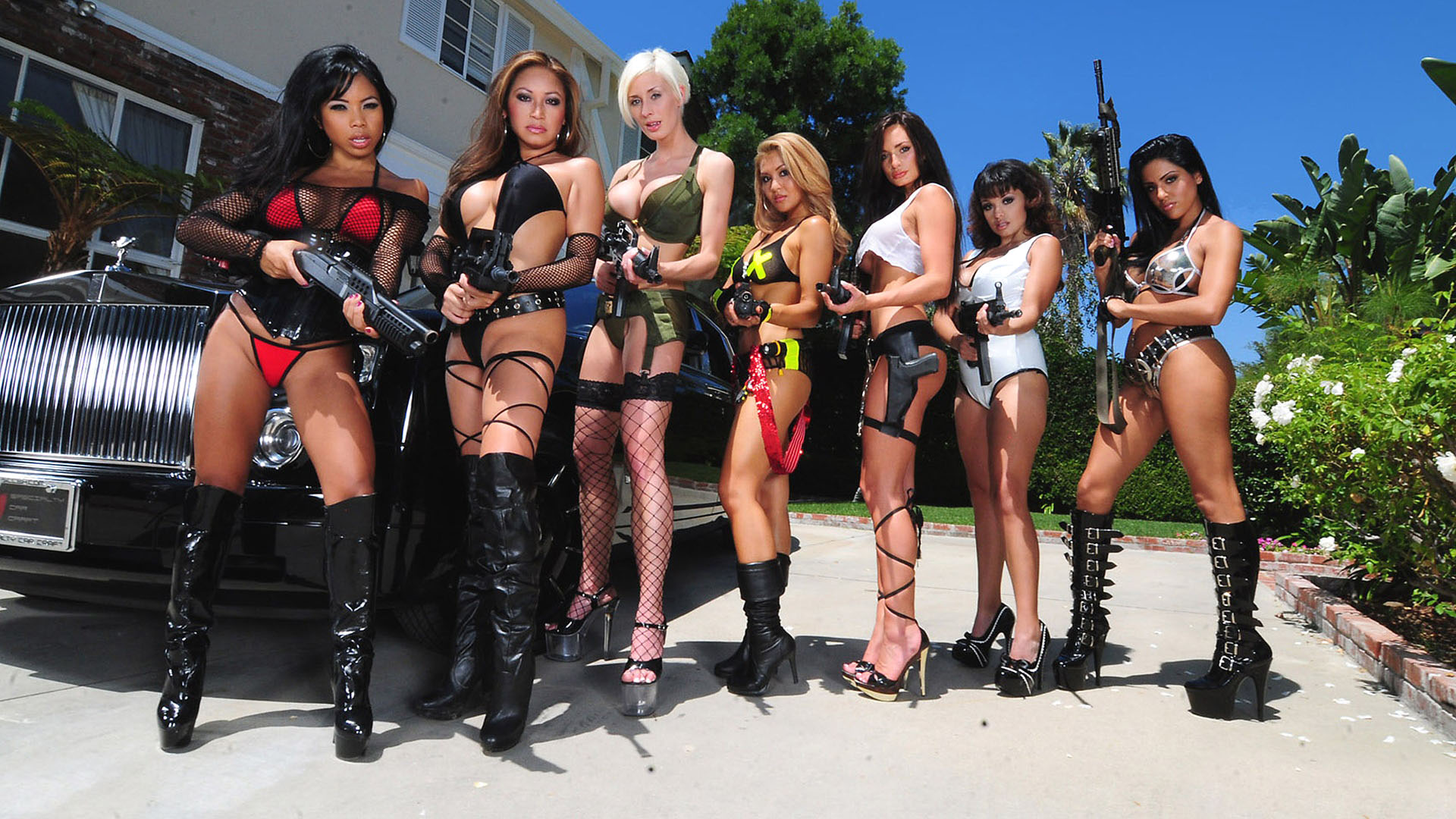 There has been a noticeable decrease in gun bunnies this year on the shot show floor. 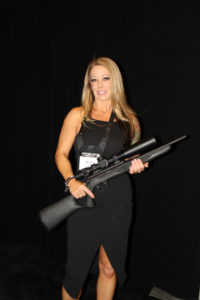 Walking around the floor there is SOMETHING MISSING from the shot show booths….THE FUCKING GUN BUNNIES!!!!!  Where have these beautiful goddess of the firearm industry gone.  There has been talk that they actually decided not to come.  With the constant ridicule of “NOT living the life” these girls were sick of it and told us all to shove off.  Industry companies also have stated that they didn’t want to enforce the stigma of having these non gun people at the show.. 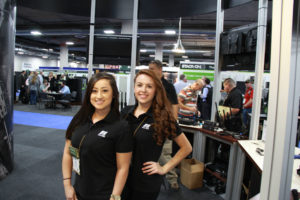 With gun bunnies now becoming an endangered species is THIS what we have to look forward to at up coming shot shows, and from the gun industry in general?  Just long drawn out sausage parties, and what looks like a bearded wizard convention?

With all that said, I have to go out to the desert to go shoot with some hot ass chicks in their underwear.