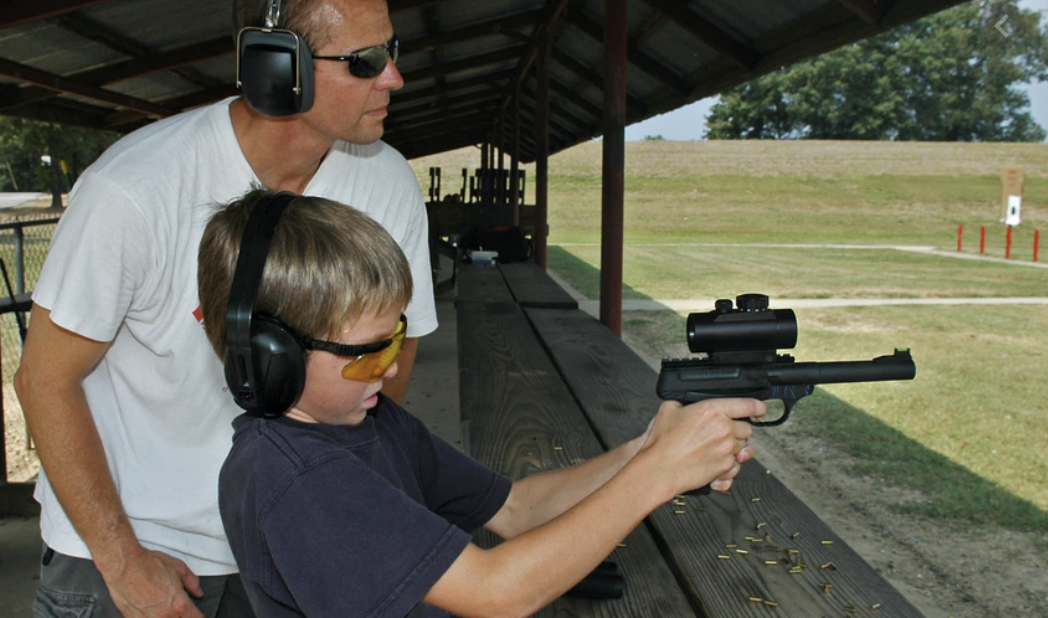 Anti-gun Democrats in New Mexico have successfully imposed universal background checks and red flag laws on gun owners in the state over the past couple of years, but they’re just getting started with their infringements on the right to keep and bear arms. A new bill introduced by state Senator Antoinette Sedillo Lopez seeks to criminalize possession of a firearm in your own home, unless it’s kept under lock and key.

As NRA’s Institute for Legislative Action explains, SB224 would not only require all firearms to be locked up when not in use, it could actually result in criminal charges for parents who dare to teach their young children how to be safe and responsible with a gun.

You could be fined up to $500 for failing to do so, or $1,000 if a minor, an “at risk” person or a prohibited person obtains the firearm. Both are misdemeanor penalties.

But, it doesn’t stop there. The bill could actually make you a criminal if a minor were allowed access to your firearm, unless he or she is at least twelve years of age and has already successfully completed a firearms safety training course. So you could be charged with a misdemeanor for teaching your kid how to shoot.

I had to double check the language of SB224, but the NRA’s assessment appears to be correct. According to the text of the legislation, “a minor may be an authorized user only if the minor is at least twelve years of age and has successfully completed a firearm safety training course.”

n other words, under this bill authorized “users” of firearms would have to be at least 12-years of age and have gone through a firearms safety course before they could legally touch a gun, even under the supervision of mom or dad.

Not only does this bill attack parental choice, but it may very well run afoul of the Supreme Court decision in the Heller case, which not only struck down Washington, D.C.’s ban on handguns in 2008, but declared the District’s gun storage law to be unconstitutional as well.

Under D.C.’s old gun storage law, firearms were required to be kept locked or disassembled with the ammunition stored separately. SCOTUS declared that the law was an unconstitutional burden on the right of self-defense in the home and tossed the law aside.

There doesn’t appear to be much difference between D.C.’s unconstitutional gun storage law and the proposed requirements in New Mexico, other than the fact that the legislation under consideration in Santa Fe doesn’t make any mention of ammunition. All firearms, however, are still supposed to be kept locked up and unavailable for use in self-defense unless they’re being carried in the home or “under the direct control” of an authorized user.

What does “direct control” mean in this case? The legislation is silent on defining the term, just as it offers no definition of a “firearm safety training course.” Ultimately it would be up to police and prosecutors to decide on a case-by-case basis if someone was violating the law, but gun owners would have no real way of knowing whether or not they would be fully in compliance unless their guns were locked down.

So far SB 224 hasn’t been scheduled for a committee hearing, but if you’re a New Mexico gun owner don’t wait to contact your state senator to urge them to reject this measure. This bill is bad for parental choice, bad for self-defense, and even bad for real gun safety.