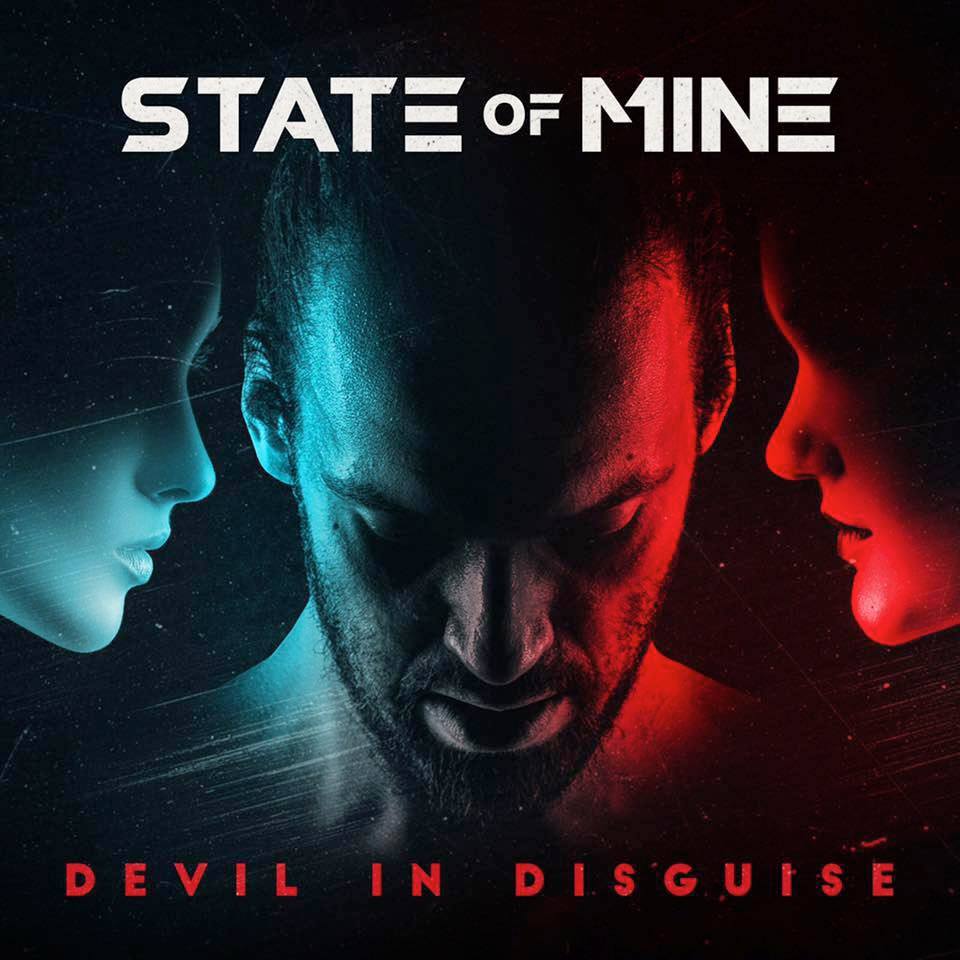 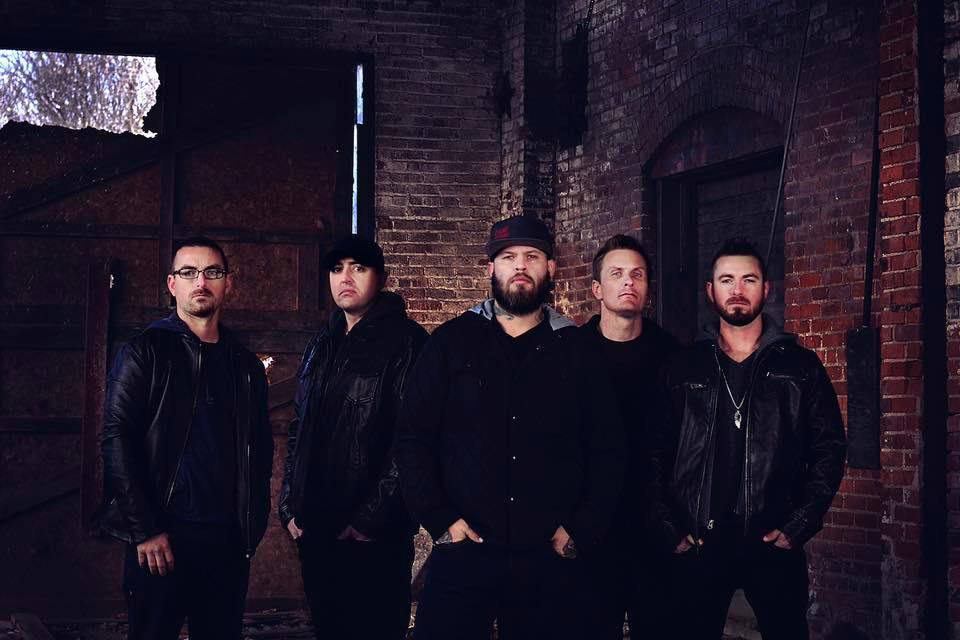 Some of you may not know, but I used to be a DJ for an Internet Metal station several years back. That’s how I met Jarred Taylor from Article 15 clothing, who in turn introduced me to Sig Glockincolt. That’s when I started writing for Tactical Shit. I am still a Music Junkie at heart and occasionally have the pleasure of running into AMAZING bands that kick Major ASS!!

This is one of those times. My old bass player shared a video on social media from this band “State Of Mine“. Aside from being kick ass, the video had a strong Pro-Law enforcement stance. With a growing anti-police mindset sweeping the nation, I was curious as to how a band that takes this stance would fair.

So I reached out. Not only are the band members chill and down to earth, they are VERY Pro- Military, Law Enforcement and Second Amendment supporters. Here is my interview with “State Of Mine”

TS– How long have you guys been together?
SOM– We have known each other since high school, but this line up of jokers got together in 2010
TS– Whats the story behind the band name?
SOM– We were brain storming the ideas of names and one of us thought “well what’s my current state?” And we thought it was pretty cool to think about this.. State of Mine
TS– How did the song “Rise” come to fruition?
SOM– We were just finishing up our Ep Devil in Disguise and it was around the same time as the Olympics and our producer (BJ Perry) said we had to check out the song.. We did and right away we knew this had the potential to be an amazing rock song, so we put our twists and tweaks to it and I think really took a song that in its own right was good and transformed it into the monster it is now

GO GIVE THEM A LIKE ON FACEBOOK! CLICK HERE!
TS– You took a Pro-Police stance for the song/video “Rise”. Have you received any backlash from it? If so, what is your response to it?
SOM– There is always going to be a side that opposes a stance regardless of what it is. That’s the freedom we have, we try to see from all perspectives and give do respect, because I have a difference of opinion doesn’t elude to me disliking you, and we are proud of the stance we took, men and women who go out and do the job they love an don’t abuse the power of a badge and want to improve the communities? How could you not want to be proud and say thank you? So we did just that.
TS– What is your stance on the U.S. Military and the Second Amendment ( our readers are gun nuts, if you didn’t know. lol)

SOM- We are 100% behind our troops, the politico agenda is a ridiculous charade but we cannot ignore the need for a military to help defend our homes, families and children.

We love and honor all branches.

We are gun owners and most of the band members are avid hunters as well. There is no reason a law abiding citizen who wants to be trained to use and maintain a fire arm shouldn’t.
TS– Any tour dates?

SOM– We are working on the particulars of it now and we are gearing up, so stay tuned to get the latest info.
TS– Are you guys working on any new music?
SOM-We are Always working on new stuff, we are putting together our musical list that we were working on the same time as recording the EP Devil in Disguise.
TS– I just wanted to say that your lyrics are Epic, Drums are tight. Bass line is solid. Guitar has a hook I can’t get out of my head, and vocals are on point! Keep killing it!!!
SOM– Thank you guys very much for taking the time to reach out to us!!! We are working to bring you all the baddest whiskey rock we can!
Remember if you want to get anymore info on State of Mine we have:
Facebook/stateofmine
Instagram/stateomine
Twitter/st8ofmine
And we’re available on amazon and iTunes platforms!!