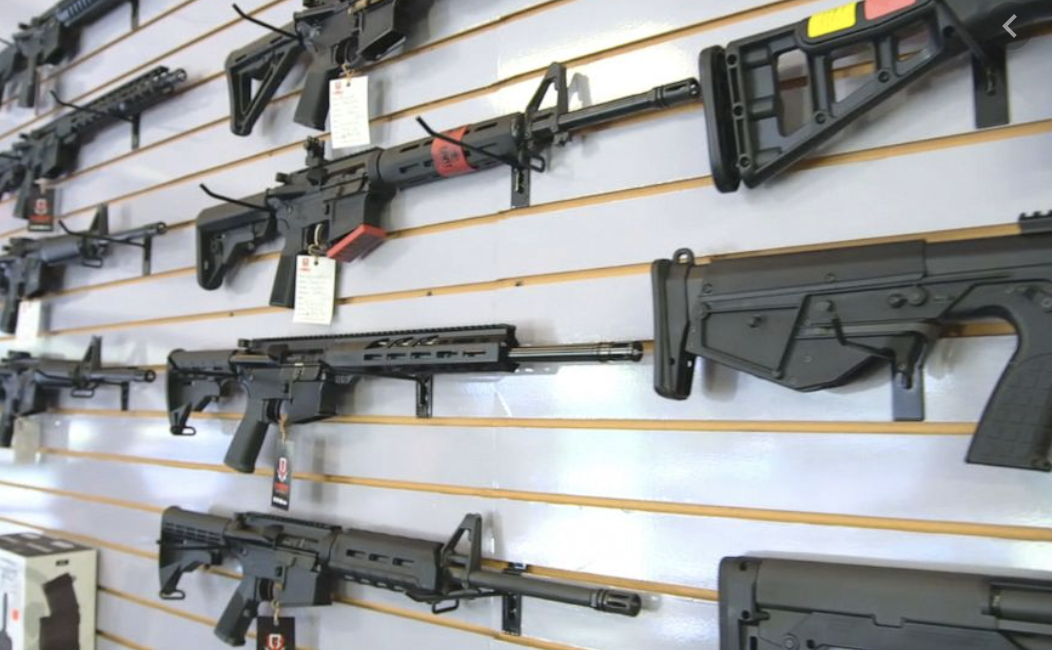 The Great Gun Run of 2020 has definitely continued into the new year, and may even be picking up speed rather than slowing down now that Joe Biden and his Democratic cohorts have control of both the executive and legislative branches of the federal government.

According to the National Shooting Sports Foundation’s adjusted NICS figures for January of 2021, there were 2,052,130 background checks conducted on firearm sales last month; a 75% increase compared to the figures reported for January of 2020. The unadjusted January 2021 NICS figure of 4,288,240 (which includes checks not related to gun sales) is also about 62% higher than the unadjusted total from last January.

Mark Oliva, director of public affairs for the National Shooting Sports Foundation, says it “can’t be discounted” that many of these gun sales were in response to Joe Biden taking office and the threats his administration poses to the right to keep and bear arms.

“Americans are continuing to purchase firearms at a blistering pace,” Oliva points out. “That’s undoubtedly connected to President Joe Biden’s plans to attack the firearm industry by undoing and rewriting regulations and executive actions to target the firearm industry, which started with freezing the publication of the Office of the Comptroller of the Currency’s ‘Fair Access’ banking rule. The Biden administration interfered with an independent government agency to further an agenda and perpetuate the illegal Operation Choke Point by farming it out to corporate banks. That was just the opening salvo.

In addition to Biden’s opening anti-gun moves, the president has promised a number of additional actions targeting legal gun owners and the firearms industry, including the repeal of the Protection of Lawful Commerce in Arms Act (PLCAA), empowering the BATFE to (in Oliva’s words) “revoke licenses for minor clerical errors and ban entire classes of firearms from lawful ownership and tax or seize modern sporting rifles, or AR-15 style rifles, and magazines in a scheme that would cost those owners an estimated $34 billion for the privilege to own what they already lawfully own.”

We’re on pace at the moment to shatter that record. Historically, January tends to be one of the slower months for gun sales, and there’s no sign that February’s sales numbers are going to significantly decline. In fact, with Biden and his anti-gun allies in Congress intent on partnering with gun control groups to place more restrictions on the right to keep and bear arms, demand for both firearms and ammunition is expected to remain at historically high levels for months to come.

Will the fact that Americans are buying guns in record numbers dissuade any Democrats to hold off on their push for new infringements on our Second Amendment rights? I wish I was confident that would be the case, but unfortunately it’s just as likely to spur anti-gun politicians to act even sooner than they might have otherwise.

I’m glad to see so many Americans joining the ranks of gun owners, but I hope they’re ready to defend the rights that they’re now exercising and are in contact with their lawmakers to urge them to reject any attempt to curtail our right to keep and bear arms.