“The coolest thing about the AK-50 is that we didn’t have to sacrifice much AK to make it a 50.” 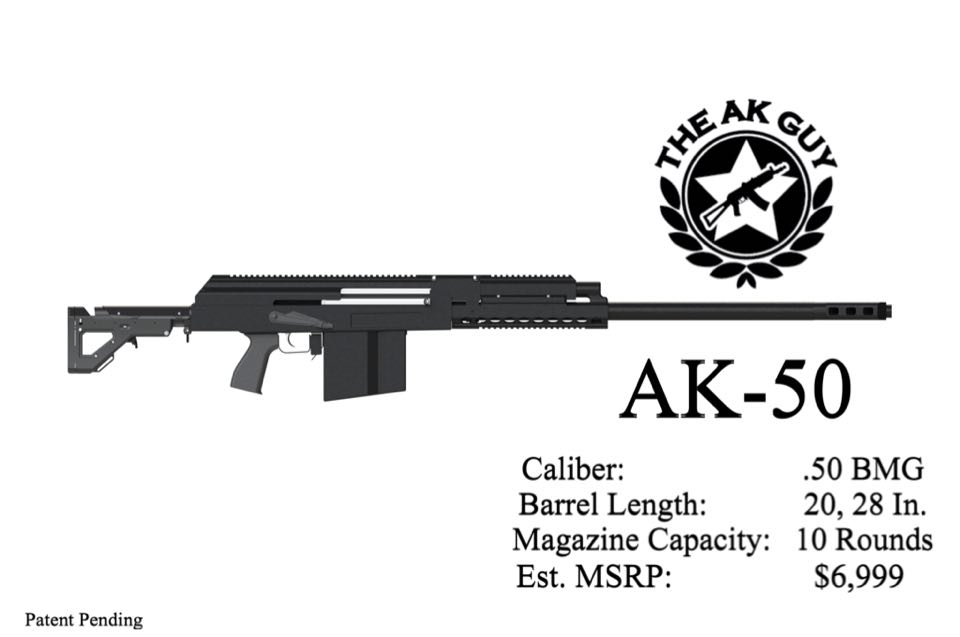 AKGUY.Inc has come up with hands down one of the most Bad Ass Weapons systems I have ever seen

They’re planning on taking orders for the AK-50 first quarter of 2016.
They created it because they wanted to push the platform further than it ever has been before. Innovation in the AK market is relatively dead. The people who are making the “new” things are really just changing an old thing slightly and selling it in a different box. 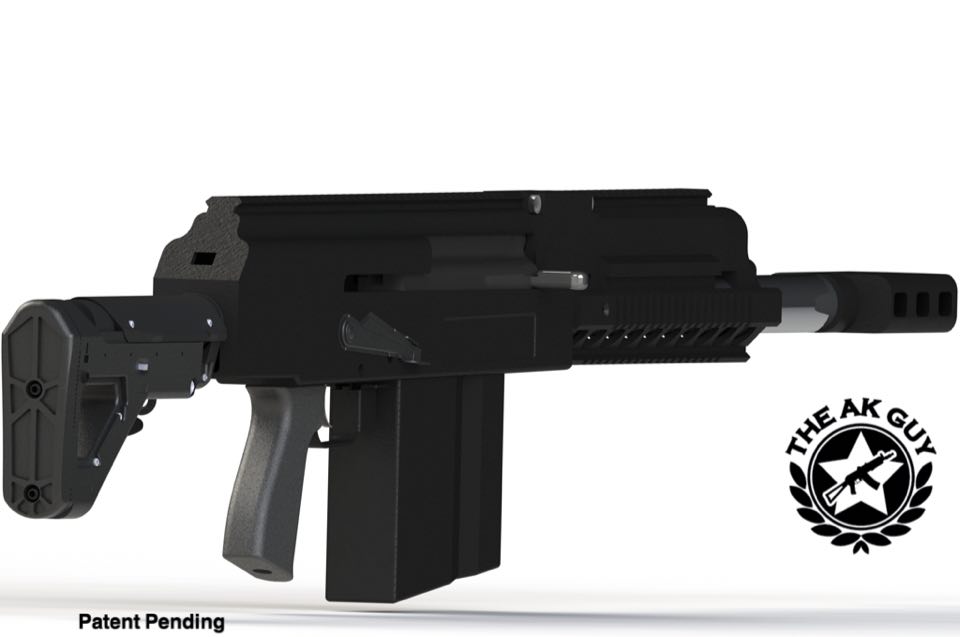 The essentials are still there, it’s basically just a bigger, badder AK with exponentially more power.

It’s still the basic AK operating system of a long piston driven rotating bolt design. Even cooler, it even accepts a standard AK stock, pistol grip, and even fire control group. Since pretty much all of the parts would be made from scratch, it gave us an opportunity to some user friendly improvements.

They were actually able to make the AK, one of the simplest assault rifle designs out there, even simpler. One of these changes were the quick release pins added to the gas tube and hinged dust cover. 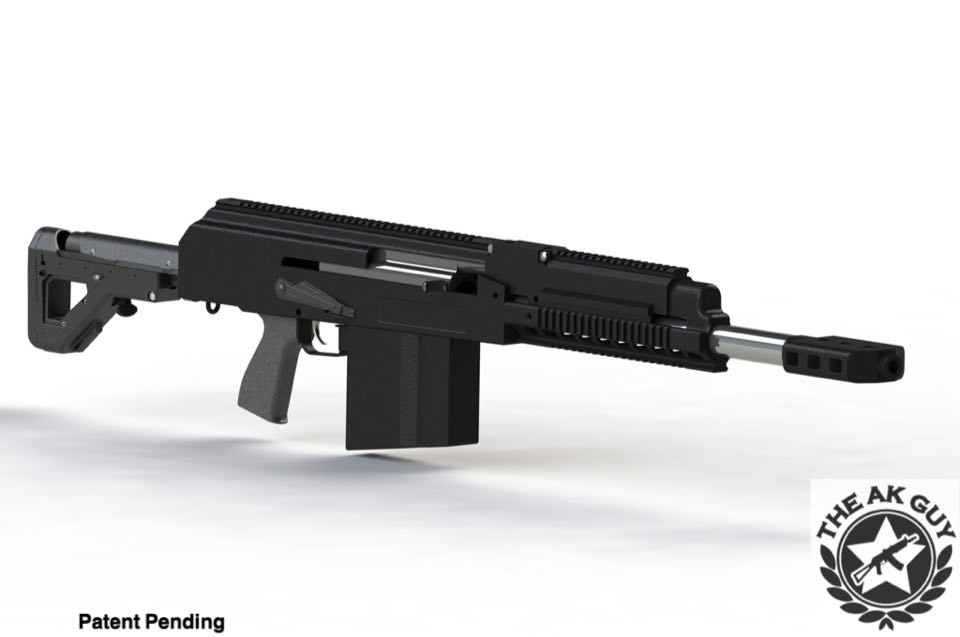 This makes the dust cover hinged, yet easily removable. It also makes those stiff, finger pinching gas tube releases obsolete. Taking these pins out is as simple as a good push, much like the takedown pin on an AR-15 and other modern designs.

Since it is a flat top, we’ve also eliminated the need for a front sight block to be pinned to the end of the barrel. This takes excess weight off the front end of the gun, and improved barrel harmonics, which we expect to make the gun marginally more accurate. 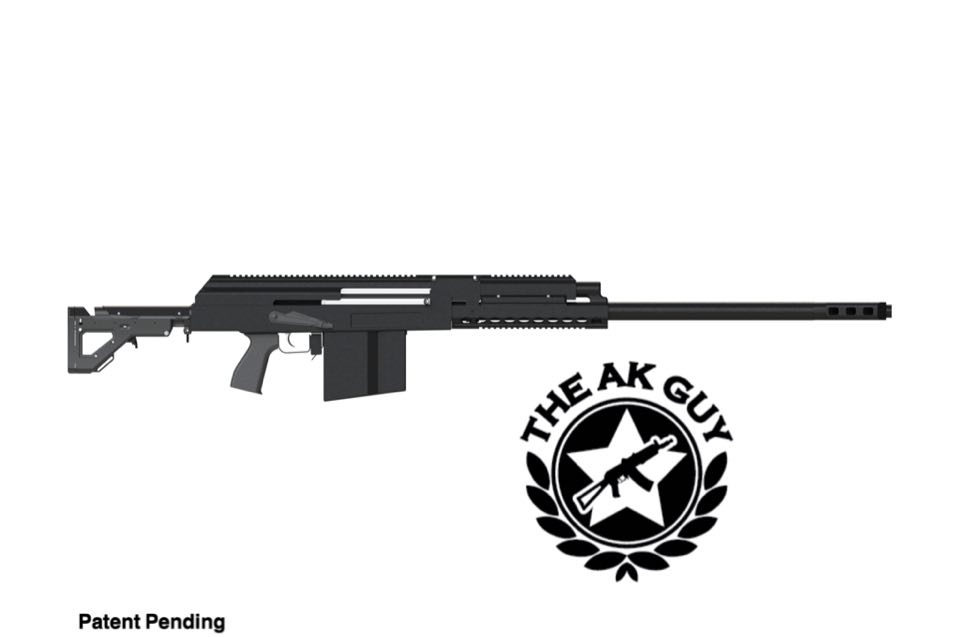 The gun will be made from mostly 4140 steel, with the exception of a few low-stress parts that will be milled aluminum. There will be no cast parts on my gun. “If you want to enter an industry, you can’t just do what other people are doing. You have to bring something new to the market. If this isn’t new, I don’t know what is.” 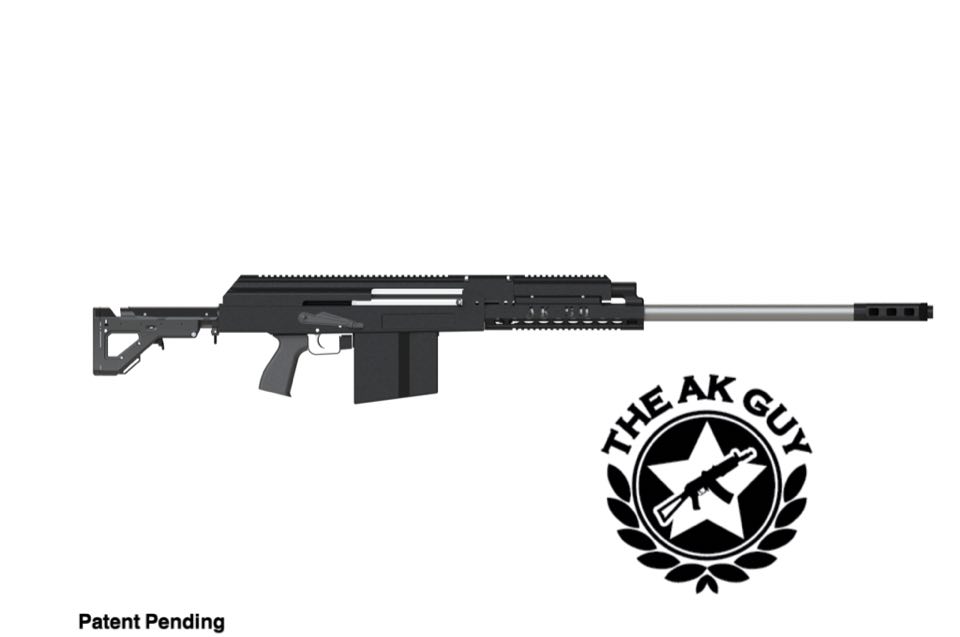 He did provide an update in July of 2019