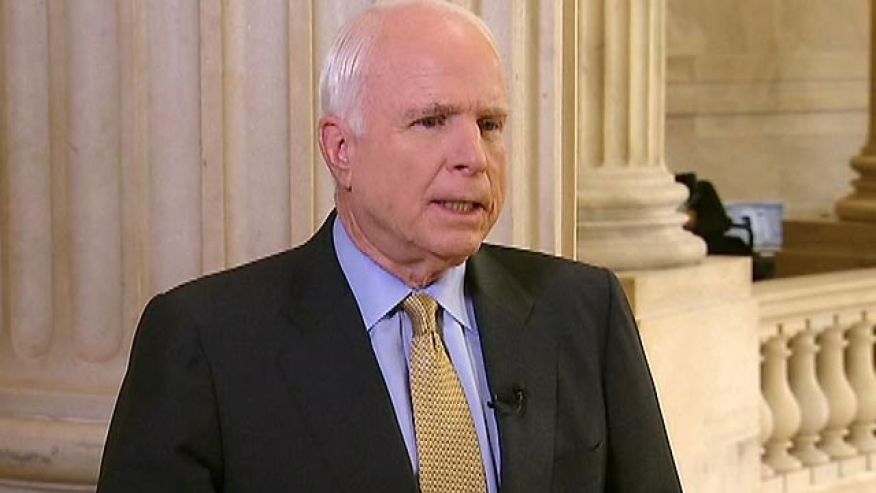 JOHN MCCAIN, LIKE MOST POLITICIANS, WAS SOMEONE THAT IN HIS LIFE DID EVERYTHING HE COULD TO FURTHER HIMSELF.

Sure, he did it under the cloak of looking like he was trying to do good for the country. However, he almost always had his hand in someone’s pocket trying to profit for himself.

Years after his death, the longevity of his dirty deeds and the aftermath have still terrible effects on our government.

The late John McCain, former senator and presidential candidate, had been in politics for most of his life. As one of the first names that comes to mind when conservatives think of ‘Republicans In Name Only’ (RINOs), McCain has betrayed the conservative base on several occasions.

The most staggering betrayal happened when McCain, who ran for office on overturning ObamaCare, was one of the main reasons why the policy stayed in place.

Now, skeletons from McCain’s closet are being revealed by another GOP leader.

On January 3, Bowyer decided to come out with the truth about John McCain.

“When I was elected GOP chair of Maricopa county, I met with [Senator] McCain out of respect for his office & service. In the first, short meeting in his Senate office, he tried to buy me off by offering local chamber money he said he controlled[.] He wasn’t shy about it. It didn’t work,” read Bowyer’s first tweet.

“I was very young. I believe he and then-Senator Flake thought they could influence me. Senator Flake called me regularly after, until I decided to host Trump for what became the 1st Trump Rally in July ’15[.] Then they attacked me. Fervently. It’s everything that was wrong with the GOP,” read the second tweet.