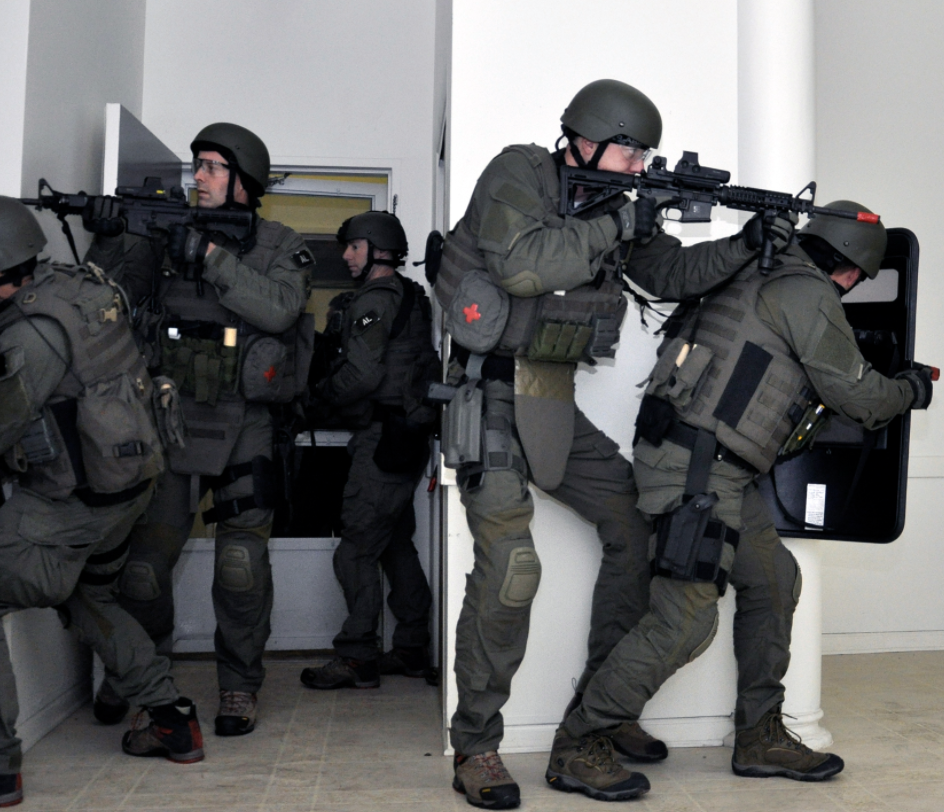 we take a look at what’s been happening in Santa Clara County, California, where Sheriff Laurie Smith’s office has been under investigation by the county District Attorney for almost a year now amidst allegations of a “pay-to-play” scheme where campaign contributions to the sheriff’s re-election efforts have substantially increased the odds of receiving a concealed carry permit.

NBC Bay Area recently did an investigation of their own into the sheriff’s office, and found some pretty strong evidence that the allegations of corruption may have merit. According to the news station, only a handful of concealed carry applications have been approved in recent years, and many of those who received a rare permit to carry had coughed up some serious cash for Sheriff Smith’s campaigns. Perhaps the District Attorney in Santa Clara County will ultimately determine that there was no wrongdoing on the part of the sheriff and senior staff, but at the very least there’s certainly the appearance of impropriety here, and that’s undoubtably eroded confidence in the sheriff’s office among some in the county. Given the push to reform law enforcement, one easy way for the state to ensure accountability for sheriffs and avoid charges of discrimination or unfair practices would be to adopt a “shall issue” system of issuing concealed handgun permits, instead of enabling them to pick and choose which citizens are allowed to exercise their right to bear arms in self-defense.

Of course, with an anti-gun supermajority in the California legislature, I’m not holding my breath that the necessary reforms will happen any time soon, or without a court order. Again, it’s a travesty that the Supreme Court refused to accept any of the Second Amendment cases it was recently considering, and while we wait for the Court to eventually weigh in, there are countless Americans being deprived of their right to bear arms thanks to a system that allows for discrimination, graft, and corruption among our public officials.