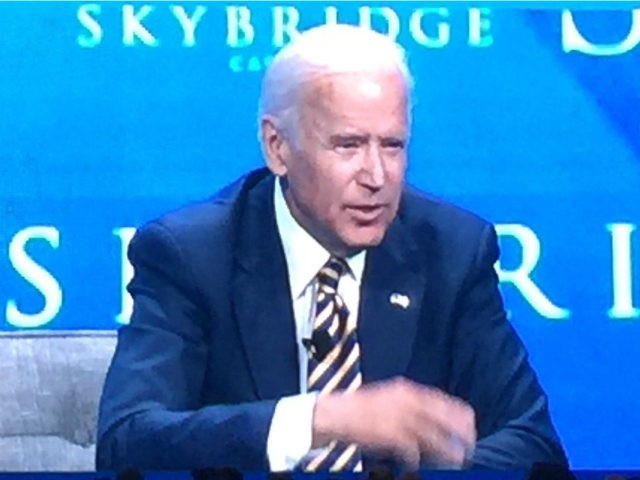 As Reported by Beltway| Ask yourself why Joe Biden, if 80,000,000 people are so in love with him and the media is right that the vast majority of the country is so jazzed up about his election … why would her need more troops that we have overseas fighting the forever wars he helped bring the United States into, to ‘protect him’?

This is the kind of stuff tyrants, who know they are illegitimate do.  In fact, it is a hallmark to authoritarian regimes.
The fact that Biden and Pelosi are scared that the military will turn on them is all you need to know about how guilty their consciouses are.

Let me take this opportunity to remind everyone of what you already know.  Violence is not going to help us.  We need to be the calm, rational, information distributing patriots, we can not descend to the left’s levels of political violence.

Of course, be prepared for the worse, but avoid violence at all costs, and NEVER instigate it …

Armed US troops authorized to use lethal force are manning checkpoints to enter and leave downtown Washington, D.C. Green Zone and and Red Zone perimeters have been established. Several bridges into the city from neighboring Virginia are scheduled to be closed next week for the inaugural.

Razor wire topped fencing has been erected around the Capitol and Supreme Court, large swaths of official Washington have been blocked to vehicular traffic.

CCTV cameras were also installed so they can spy on the people they don’t trust.

According to NBC, US defense officials are worried about an inside attack or threat from guard members chosen to secure Biden’s fraudulent inauguration.

U.S. defense officials say they are worried about an insider attack or other threat from service members involved in securing President-elect Joe Biden’s inauguration, prompting the FBI to vet all of the 25,000 National Guard troops coming into Washington for the event.

Army Secretary Ryan McCarthy told The Associated Press on Sunday that officials are conscious of the potential threat, and he warned commanders to be on the lookout for any problems within their ranks as the inauguration approaches. So far, however, he and other leaders say they have seen no evidence of any threats, and officials said the vetting hadn’t flagged any issues.

”We’re continually going through the process, and taking second, third looks at every one of the individuals assigned to this operation,” McCarthy said in an interview after he and other military leaders went through an exhaustive, three-hour security drill in preparation for Wednesday’s inauguration. He said Guard members are also getting training on how to identify potential insider threats.

About 25,000 members of the National Guard are streaming into Washington from across the country — at least two and a half times the number for previous inaugurals. And while the military routinely reviews service members for extremist connections, the FBI screening is in addition to any previous monitoring.

If Joe Biden needs 25,000 troops to protect his inauguration and he’s paranoid about an insider attack from those troops. perhaps he wasn’t elected by the people. Hoft pointed out.

There was another guy who I recall was consumed with concern about his own bodyguards killing him … his reign didn’t end well.  Perhaps you remember him, his name was Adolf Hitler.