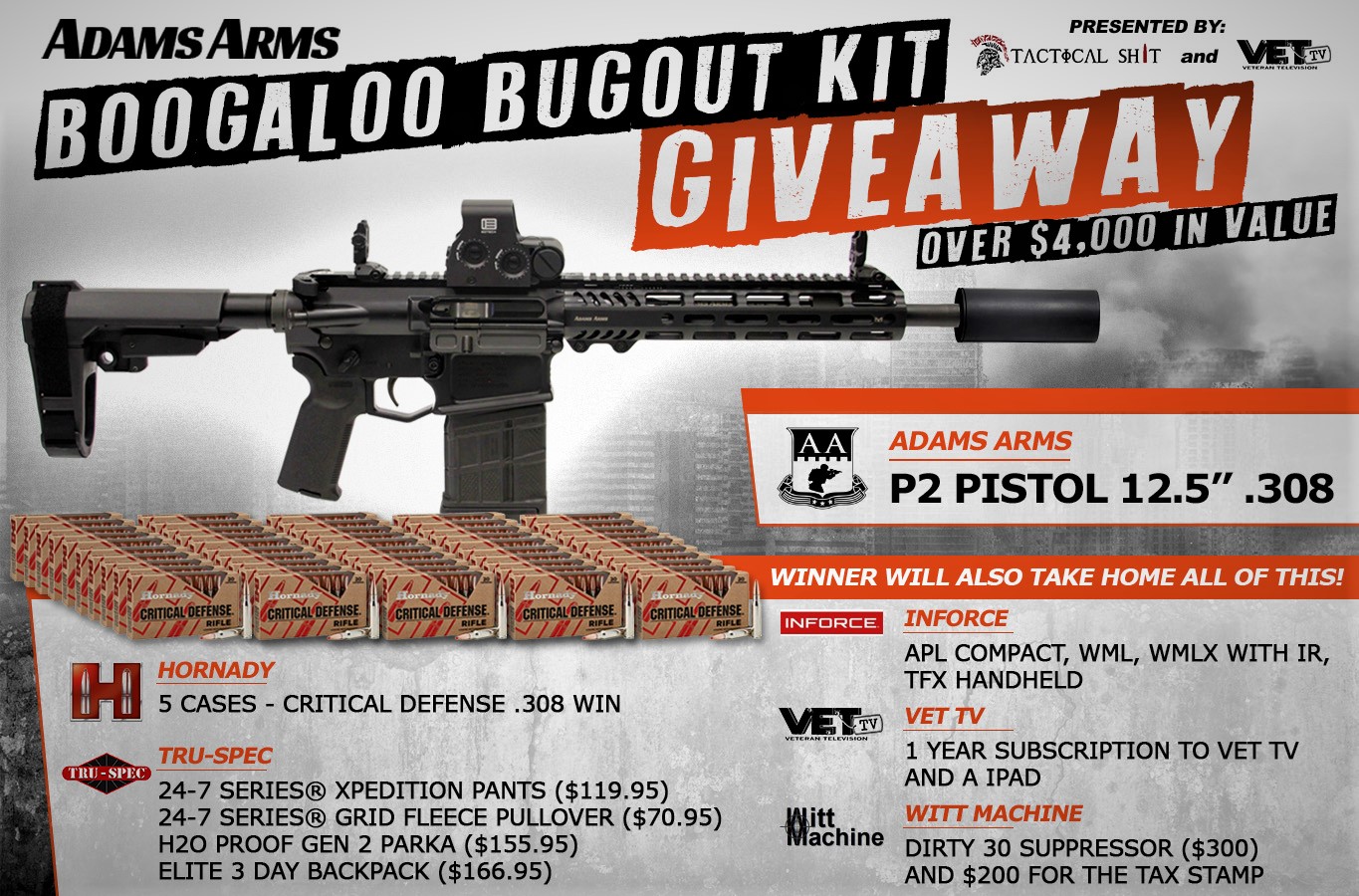 TacticalShit has worked with our partners and sponsors to bring you another epic giveaway! The Adams Arms Boogaloo Bugout Kit Giveaway! This is your chance to win an Adams Arms P2 12.5″ pistol in .308 With an Eotech optic, 5 CASES of Hornady Critical Defense .308 winchester, A WittMachine Dirty 30 suppressor (#300) plus the $200 for your NFA Tax stamp.

Thats not all though VET TV is giving you an Ipad already equipped with the VET TV App and a 1 year subscription while Inforce is throwing in a tone of lights including the APL compact, WML, WMLX with IR, and a TFX Handheld as well as a 24-7 grid fleece pull over, 24-7 series xpedition pants, h20 proof gen 2 parka and an elite 3 day backpack from TRU-SPEC

Here a little bit of background for the sponsors.

Adams Arms is committed to providing cutting edge technology that meets the real needs of the modern warrior, starting with the industry’s first and only patented retrofit kit for the AR 15 Platform that makes it a relevant weapon of the future. They continue to develop products that improve performance and minimize maintenance at the highest level of quality from full rifles to all relative configurations. Witt Machine was founded by a Marine corps veteran having served 10+ years in the United States Marine Corps with multiple deployments to the Middle East. While stationed in Hawaii he was a marksmanship instructor and shot competitively. After the Marine Corps he attended the Precision Machining program at TSJC in Alamosa, Colorado. After working as a machinist for several years he started Witt Machine & Tool Co who makes one of the most affordable suppressors on the market! 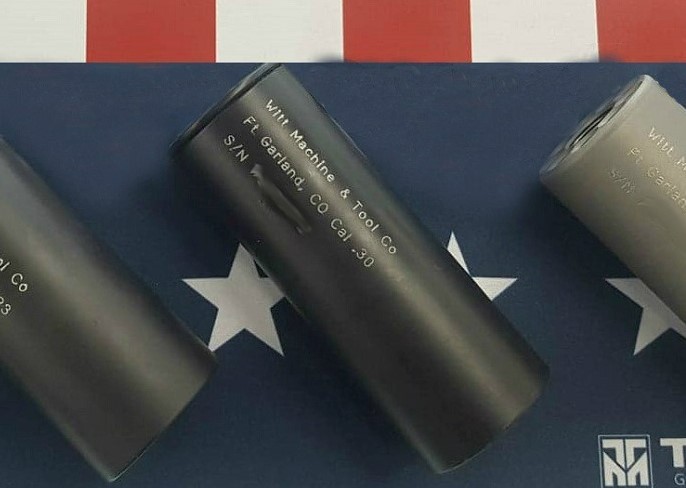 VET TV was founded by Marine Veteran and advocate Donny O’Malley. VET TV creates TV shows for veterans, shit that makes them feel like they’re back in the barracks, shit that makes us feel like we’re not the only fucked up minds in the world. Vet TV is the first and only network of dark, inappropriate humor. Made for Vets by Vets. Streaming Military Humor. Its the only TV network the U.S. government wants to ban, but can’t. As Seen on VICE and Netflix. Hornady Manufacturing has gone from a start-up in a small Grand Island former auto body shop to become the largest independently owned maker of bullets, ammunition, and tools in the world. That’s quite an accomplishment. It demonstrates that a great many things have been done right throughout the company’s history. 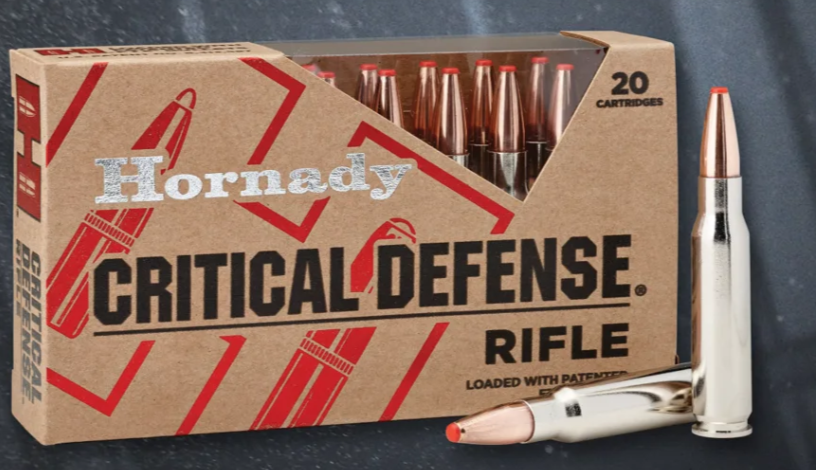 Inforce is is an American Manufacturing Company producing some of the greatest weapon lights to ever hit the market. 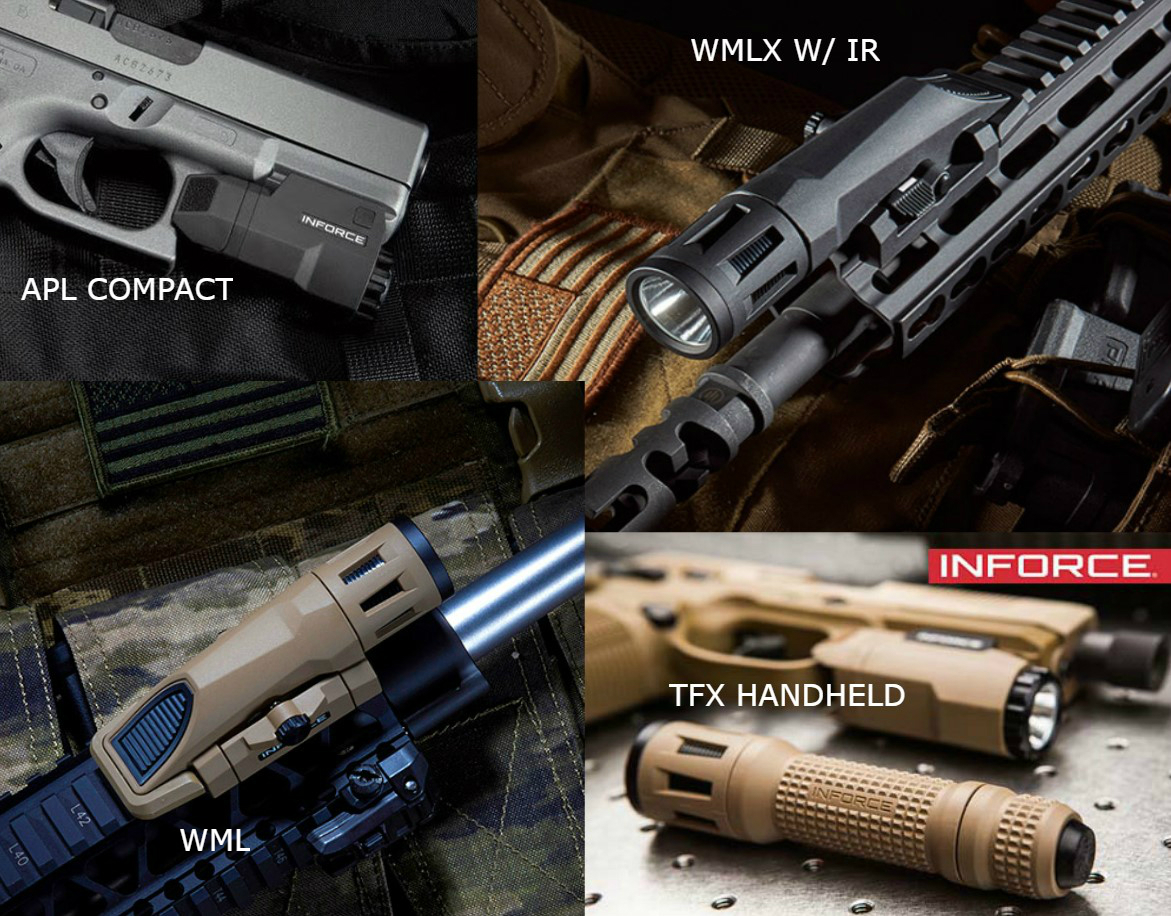 Since 1950, ATLANCO® has been one of the leading suppliers of personal equipment, material and uniforms to the military, law enforcement and public safety markets. Under the continued leadership of the Zaglin family, the founders of the company, ATLANCO® has grown from a regional, Atlanta-based distributor of military surplus items, originally known as Atlanta Army Navy Supply Company. ATLANCO® continues to grow as a dynamic, pioneering market leader in the design and production of a wide variety of quality manufactured goods. To the many thousands of police, firefighters, EMTs and military personnel who use and depend on our products daily, the names ATLANCO® and TRU-SPEC®; have become synonymous with quality, innovation and service. 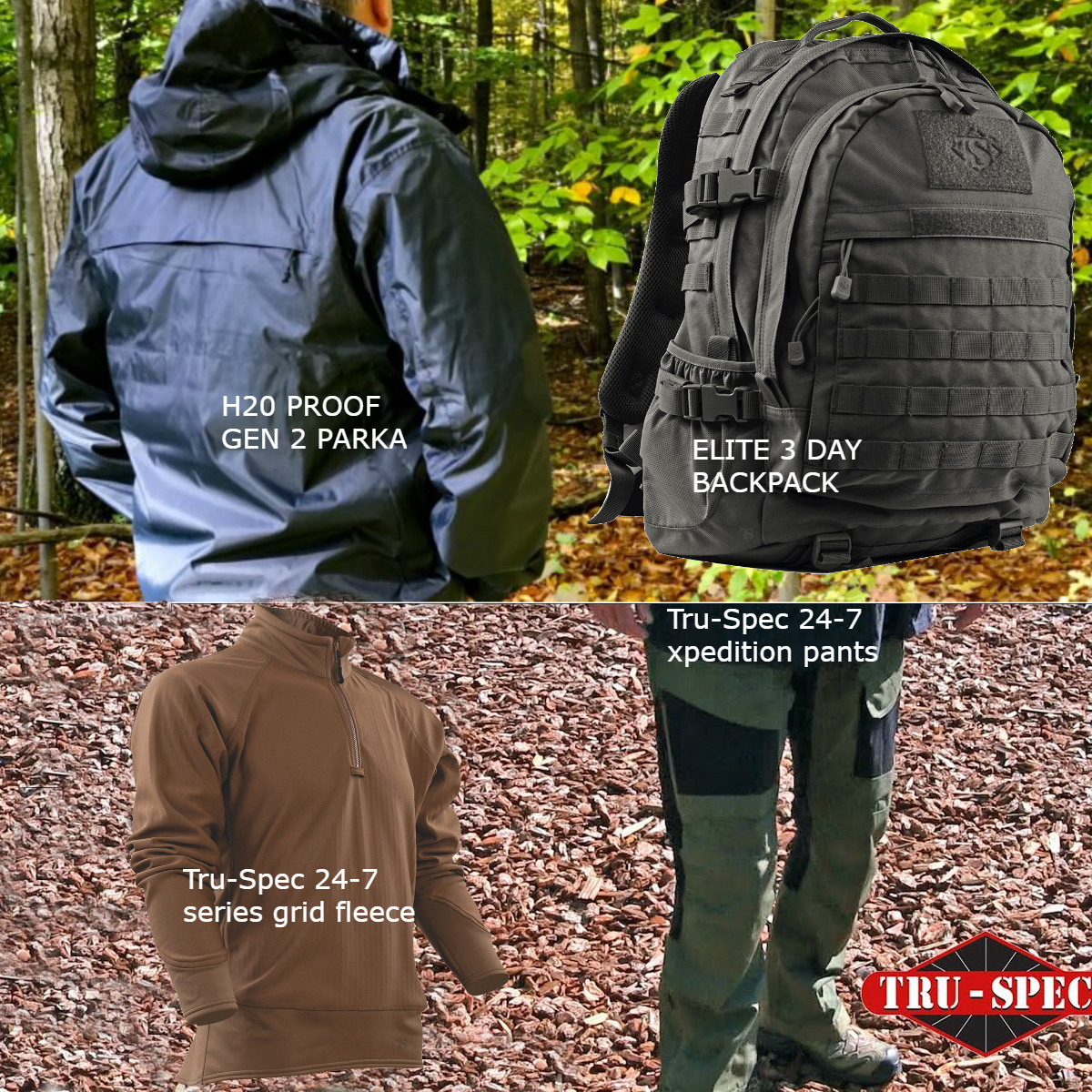 To be eligible to win, You have to click the Link below and enter your email address. 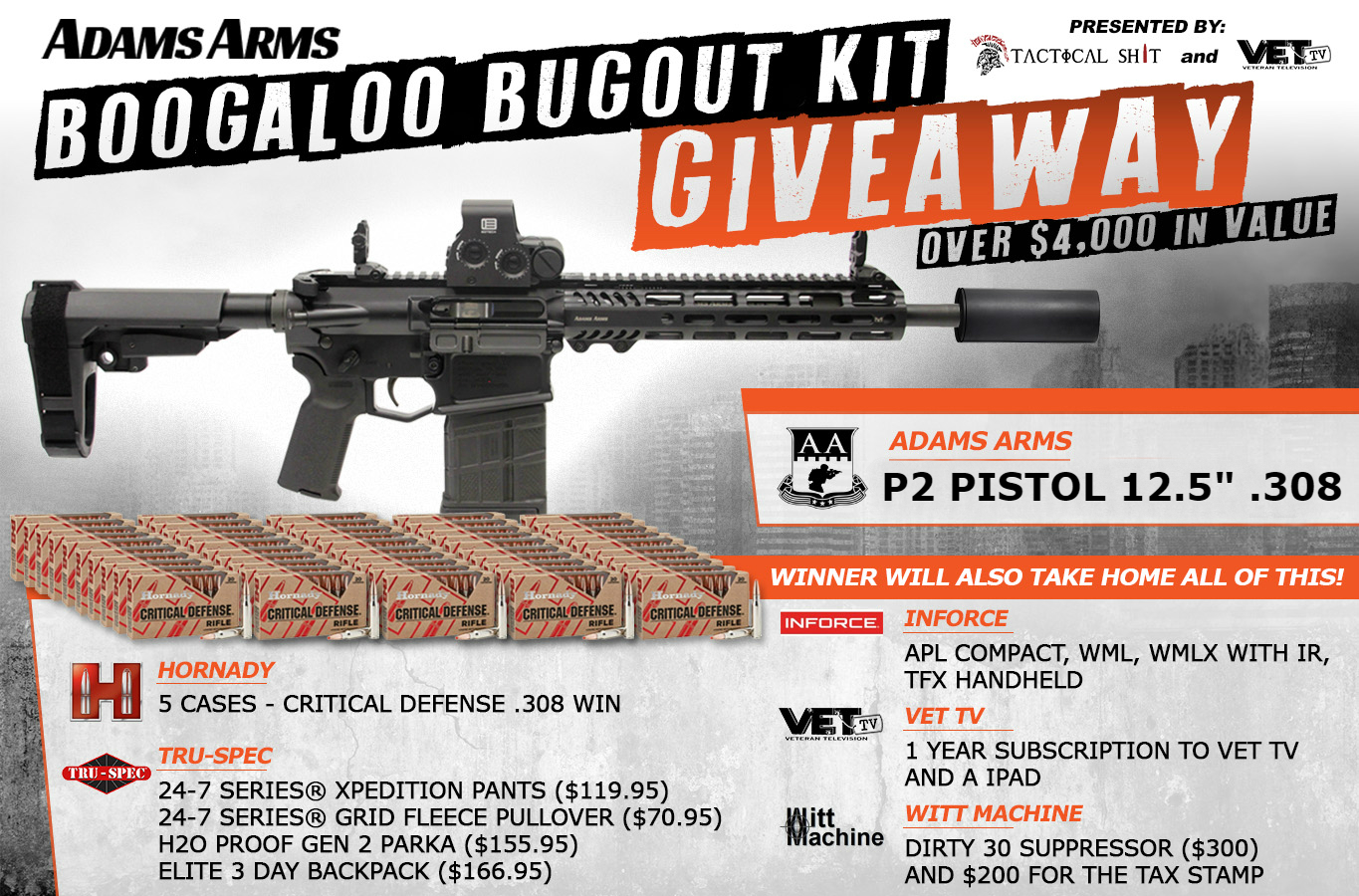