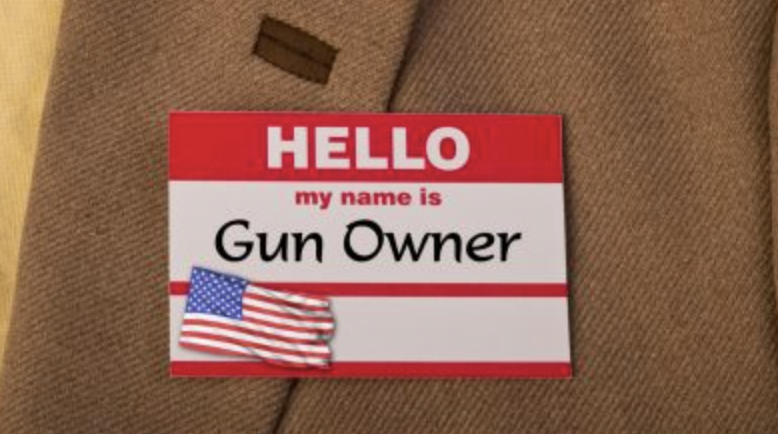 Unless and until Senate confirmation is obtained, Biden and his handlers will be unable to nominate a head for the Bureau of Alcohol, Tobacco, and Firearms. All of Biden’s associates and the Supreme Court have confirmed that he has signed gun-control legislation. Bruen’s choice.

While the Biden administration campaigns against lawful gun owners, many states are working to remove barriers to their citizens’ freedoms. More states than ever before allow open and permitless carry of firearms and those that declare themselves 2A sanctuary areas.

Missouri is one of the states that have taken specific steps to safeguard Second Amendment rights. However, it appears that the Biden administration is now using the FBI to circumvent state rights through an audit of selected sheriff’s offices across the state.

As the FBI audits Missouri’s granting of concealed-carry permits, one sheriff is standing up for the Constitutional rights of citizens by refusing to comply.

According to the Epoch Times, Scotland County Sheriff Bryan Whitney publicly rejected the federal agency’s plan to abuse the law.

He said, “As the sheriff of Scotland County, I want all my citizens to know that I will not allow, cooperate or release any CCW information to the FBI, even at the threat of a federal arrest.”

“Point blank, I will go down with the ship if need be.”

Sheriff Whitney told Fox Digital this week that if he needed to hide concealed carry paperwork from the snooping Biden administration, he’d move it to an undisclosed location.

The global elite plan to disarm us before completing their dystopian agenda because they know that the majority of Americans are armed is the biggest barrier to their complete conquest.