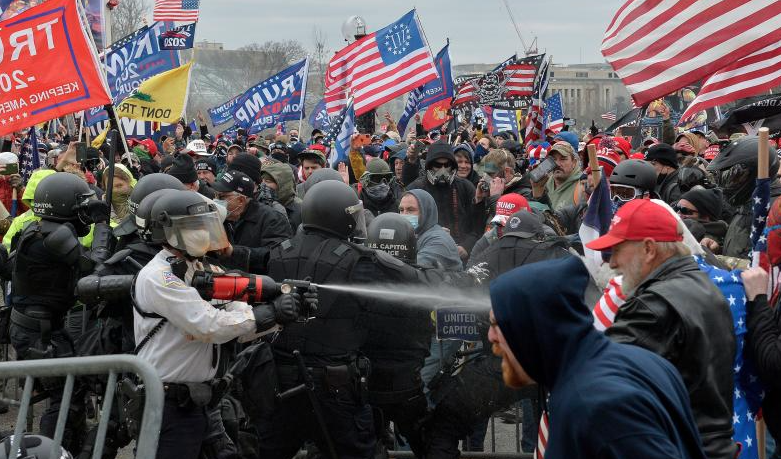 Several officers stationed at the Capitol during last week’s protest have been suspended. More than a dozen more Capitol officers are under investigation for what the liberals call inappropriate support for the “Rioters to suspected involvement with the “insurrection”. The security response time has been been questioned by many during the events that took place. The front line Capitol Police were undermanned and the federal response to reinforce security and defend the legislature took “hours” appear.

Other investigations revolve around officers are built around online post about the rally outside of the White House that preceded the riot, as well as support for Trumps efforts to expose the fraud in the election. “The Department also has been actively reviewing video and other open source materials of some USCP officers and officials that appear to be in “violation” of Department regulations and policies”. Acting Capitol Police chief Yogananda Pittman said. “Our Office of Professional Responsibility”

Basically Pittman is saying If you are a Trump supporter and you post or talk about your support for Trump you will be targeted.