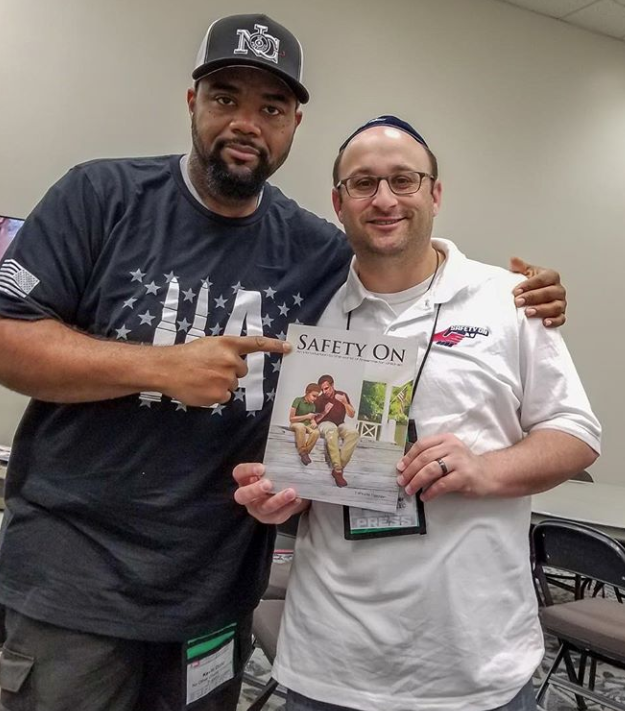 Yehuda Remer is a proud Jewish gun owner who was born in LA, lived in Israel, and currently resides in Texas. Yehuda believes that Jews should not be afraid nor hide their love of the second amendment and gun ownership. He is a true Patriot in every sense of the word and a huge 2nd amendment supporter. Additionally, as a father of three,  Yehuda felt it was his duty to write a books like this so children would properly learn about firearms as the portrayal of firearms safety and gun owners through the media and Hollywood is often warped and filled with misinformation.

I was born in California and lived there for 30 years before moving to Texas. Nothing says F you to Cali like drinking out of a 30 round magazine from a plastic straw. pic.twitter.com/9ViDcQmGlY

The reasoning behind these books is to provide children with material that is relatable and easy to understand. The books are easy enough for those who are just beginning to read to comprehend so they don’t have to rely on their parents reading it to them.  Safety on for example is told through the eyes of an 8 year old boy. Additionally, its easy for an adult to learn gun safety they have so many resources at their disposal such as books, pamphlets, the ability to go to the range. etc. that simply are not available to children. 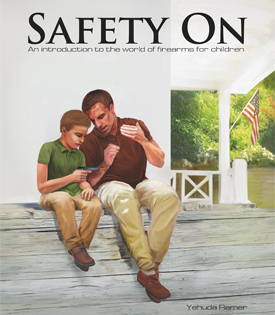 Safety On fills a void in the sense that there is nothing like it on the market. It is a children’s book that covers gun safety.  It touches on many, very important, key aspects of gun safety such as storing them in a safe place where children are not going to get a hold of them, not touching a firearm when they discover one out in the open, etc. Yehuda states that, “Whats unique about this book is the story is told through the eyes of a child rather than having an adult preaching to the audience and if this book saves just one life then I did my job!” The ABCs of Guns provides children with a look at the various parts and accessories associated firearms and how they function while also learning their ABCs. It is essentially a beginners guide to the various components that they are eventually going to learn about anyway so why not have some fun with it! You can only do A is for apple so many times! 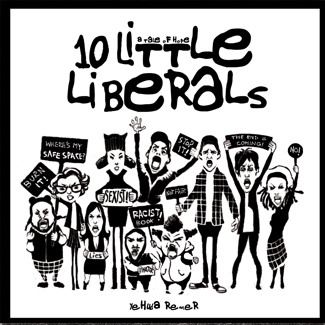 Finally, while this might not exactly be a children’s book, 10 Little Liberals would make a fun conversation piece to your coffee table. The Satirical comedy revolves around and calls out the snowflake mentality that seems to be plaguing our country at the moment. The story follows several Liberal characters as they go through life mimicking the political climate raging across the country today and the Conservative response which “triggers the snowflakes” to run away.

So whats next for Mr. Remer? He cant say much other than he is working on a few new books! They too will be gun related and also for children. As a orthodox Jew in the firearms industry Yehuda is making a great effort to show that not all Jews are anti gun. For this reason Yehuda is launching an online store called The Pew Pew Jew. The store will feature some really great mugs, shirts, etc. 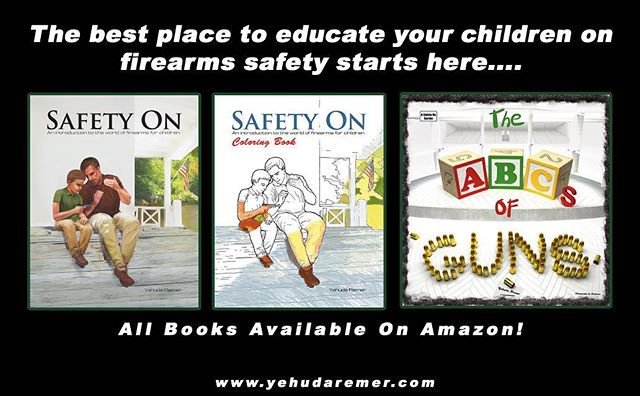 Grab these Stories TODAY with the LINKS BELOW;
10 Little Liberals
Safety On
The ABCs of Guns