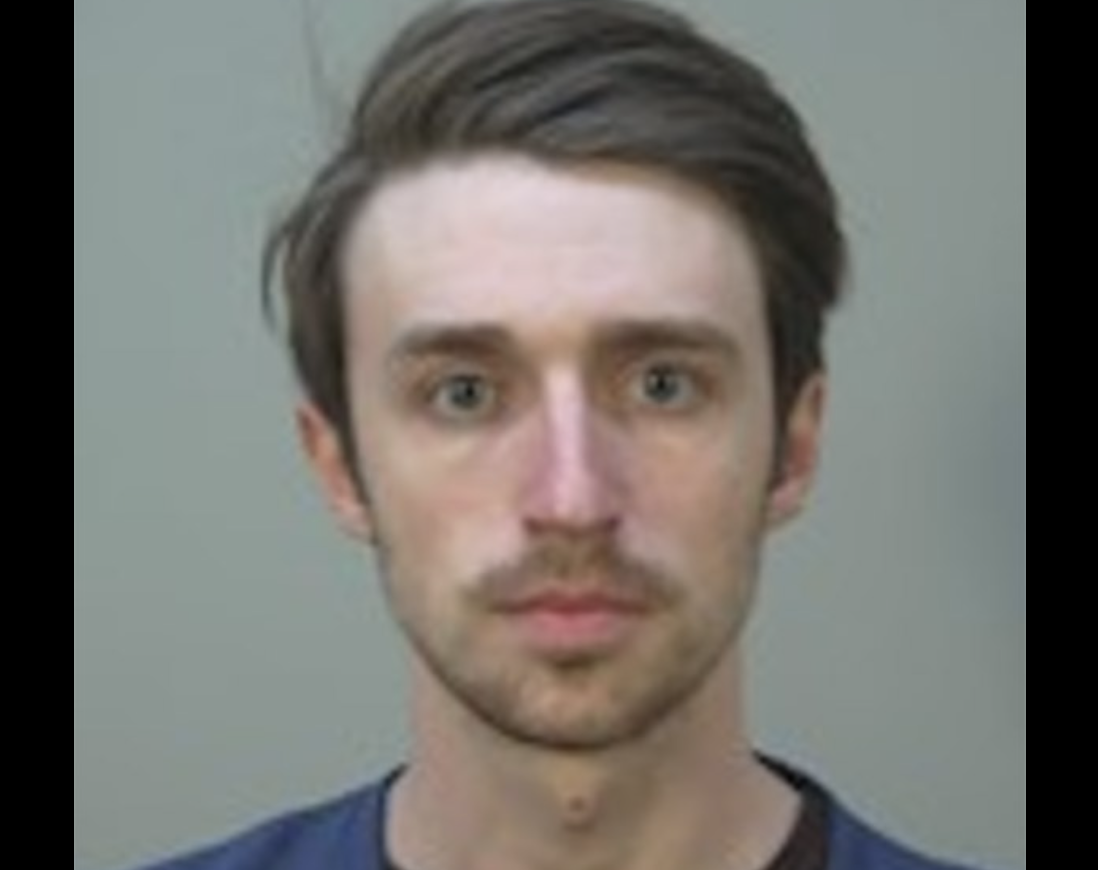 The son of a Wisconsin couple who went missing last week was formally accused Thursday of killing his father and dismembering his body, while authorities announced that additional human remains were found at another location.

Chandler Halderson, 23, who was living with his parents in Windsor, is charged with first-degree intentional homicide, hiding and mutilating a corpse and providing false information on a kidnapping in the slaying of 50-year-old Bart Halderson. The victim’s wife, Krista Halderson, 53, is missing.

Authorities a week ago discovered Bart Halderson’s remains in the town of Cottage Grove. Other remains found Wednesday were on state Department of Natural Resources land near Sauk City. They have not been identified.

“The defendant has taken steps to both destroy and conceal evidence, including human remains that were dismembered,” prosecutor Andrea Raymond said. “Because of the vast steps that this defendant has undertaken to hide his crimes and the broad spectrum of lies police have uncovered, there is substantial concerns about his willingness to come to court.”

Defense attorney Catherine Dorl said her client is a lifelong resident of Wisconsin, has been involved in the Boy Scouts and church groups, and has no prior record. She asked that bail remain at $10,000.

Chandler Halderson allegedly told police his parents had planned to spend the July Fourth weekend at their cabin in White Lake in Langlade County with an unknown couple but that they never returned.

The younger Halderson also said his parents planned to attend a parade in White Lake, but investigators said no such event was held.