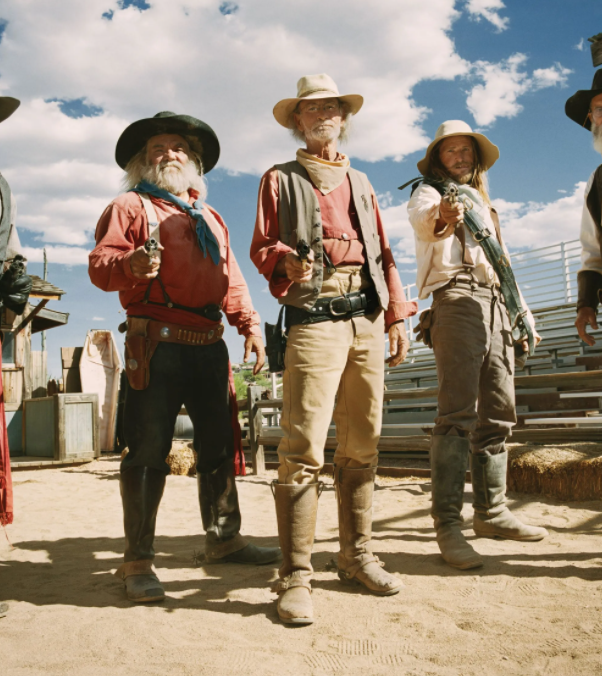 According to The Reload

A Texas Democrat on Thursday warned of an onslaught of “Wild West pimp-style” gun carrying if Republicans get their way.

“Roll on into any place you want and buy a gun under this provision and walk around in whatever way you want, no training, no understanding, Wild West pimp-style,” state representative Ann Johnson said in opposition to House Bill 1927. In particular, the bill would lighten punishments for inadvertently trespassing while carrying a gun.

On the floor of the Texas House of Representatives, Johnson predicted that lowering the punishment for inadvertently carrying a gun onto private property would have dire consequences. She complained that small-business owners may have to confront non-felon “pimps” flaunting their guns.

“That pimp can roll into whatever small business is in your community with their stable of girls and they can flaunt it,” she said. “And if you don’t have the courage to stand up and say, ‘Mr. Pimp with your stable of girls, I really don’t want you in here in my business in this manner.’ If you don’t want to confront them, you got to call the police and say, ‘Guess what’s going on in here.’”

Of course no sooner did this video come out the gun community did what we do best. We meme’d the shit outta her.

Several post have even appeard under the gun subreddits as well. such as this one! 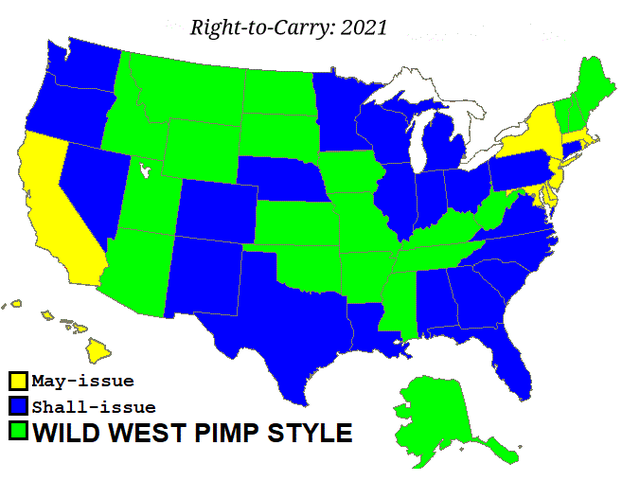