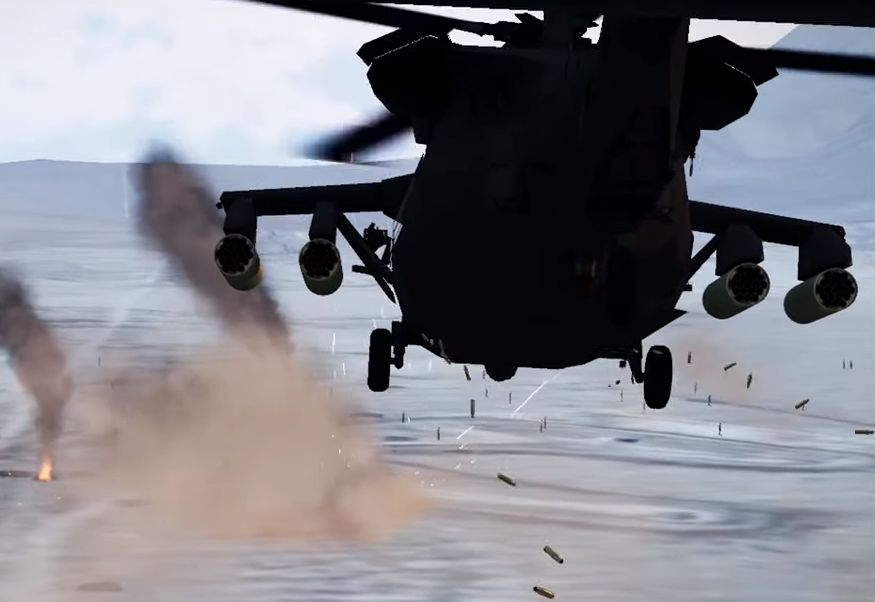 Yep. We’re fucked. I dont think we’re gonna come out on top on this one. But If you have no idea what were are talking about an event page to “Raid Area 51” was launched as a joke. In wake of this thousands of memes have been created and the number of those attending has grown to almost 2 million planning on attending the September 20th event.

The memes generated by this event are pure gold. 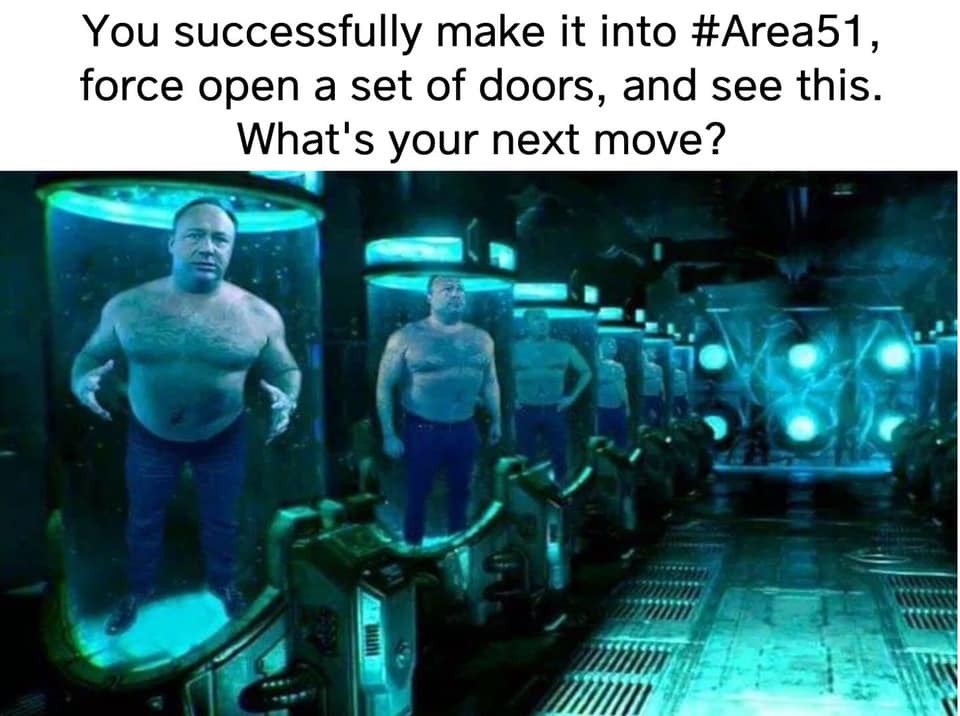 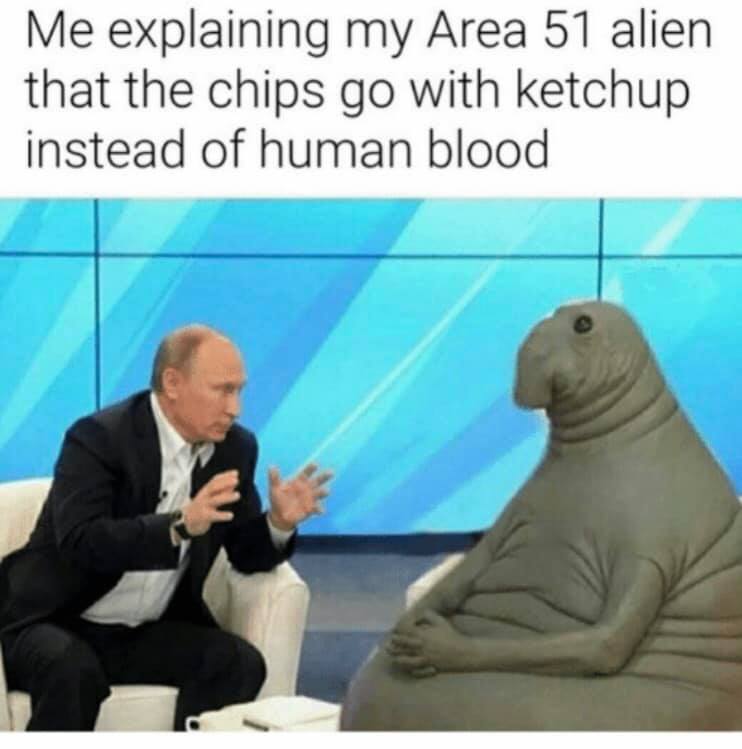 Its even forced major media outlets to have to explain what a Naruto run is.

It’s a banner day when @USATODAY explains what Naruto Run is in an article. #Area51 pic.twitter.com/qRg318DRbF

which prompted the creator of the event to demonstrate the technique.

Here is the video of the simulation.

How many shitheads are going? At least our deaths will have a catchy soundtrack!

Make sure you let everyone know which team your on with Tactical Shits Area 51 Raiders T-Shirts.