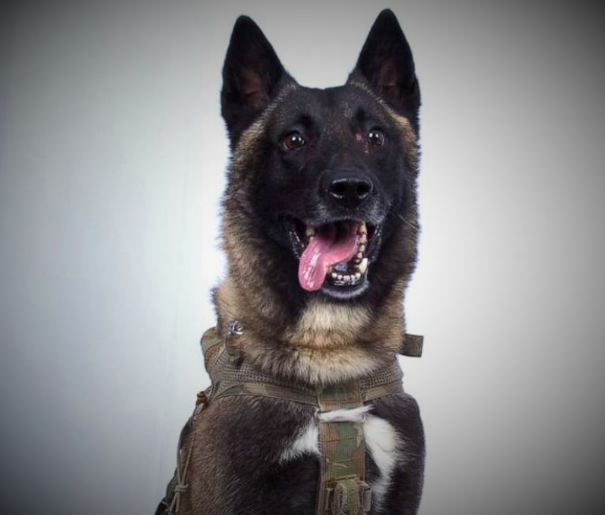 So theres been a huge influx of people across social media posting their desires to acquire a Belgian Malinois shortly after the Good boy posted by the POTUS  was accredited for taking down Baghdadi. The Malinois has flooded the media and social media networks in the past few weeks.

We’re here to tell you unless you have had experience with this breed just adding a untrained Malinois to your family is probably a bad idea.

Recently American Grit published an article illustrating the challenges one faces of Malinois ownership and what can happen to the inexperienced. We wholeheartedly agree with them in the fact that the Belgian Malinois is a high energy puppers that requires their owners undivided attention. They go on to explain that because of the breeds high energy your humble abodes doors, furniture, or prized possessions can fall victim to the Maligators energy. They need constant exercise and supervision.

Because of this many Malinois end up being re-homed or dropped off at a shelter.

However there is on thing they left out and it was best stated during an interview with fox and friends by a trainer.

All jokes aside. People do need to take Malinois ownership seriously. Just because you see something amazing on the internet or television does not mean its a fit for you or your lifestyle. We love our doggos here at TS.

However, there is an option to buy a fully trained Malinois. The price alone though can often weed out the people are impulsive to those who are absolutely sure they want a Maligator in their home.