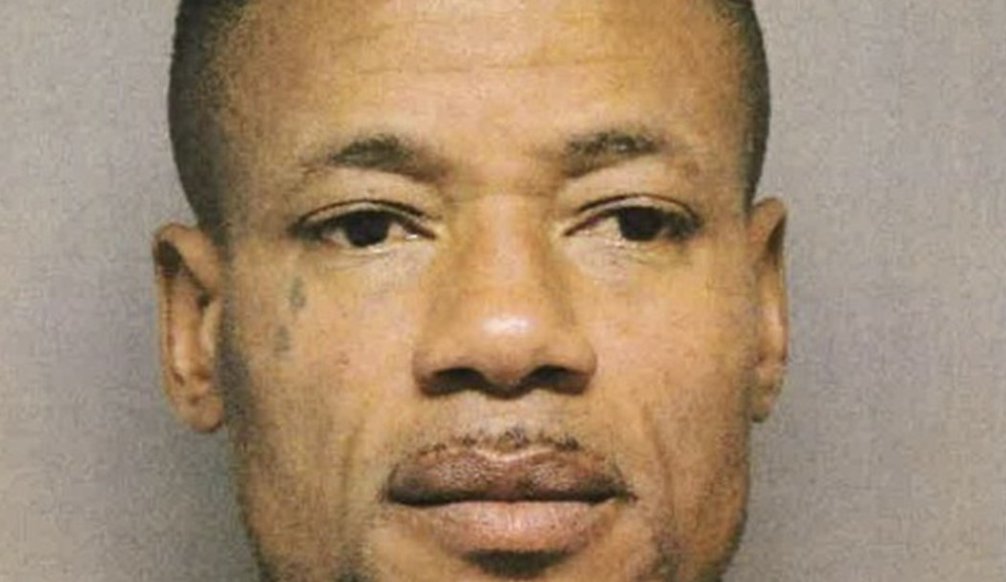 After attempting to force his way into a home, a career criminal was shot and killed by a mother protecting her family. At the time of his death, the criminal was on parole after serving time in prison for armed robbery.

Authorities say Robert Rheams broke into a woman's house in Hammond and a physical altercation ensued before she fatally shot him while protecting her two young children: https://t.co/PpiyXDKkAn pic.twitter.com/VQINVEzuPZ

On January 8th, just before 5 a.m., the Tangipahoa Parish Sheriff’s Office received a report of shots fired in the area of Klein Road. Deputies arrived on the scene and discovered 51-year-old Robert Rheams deceased.

Investigators spoke with the homeowner and discovered that Rheams, who had a criminal history, had broken into the house in the early morning hours armed with a shovel and a lug wrench. Detectives have not said whether Rheams knew the residents or if the attack was random.

He came into contact with a mother who was protecting her two young children inside the house after breaking in. According to investigators, the mother confronted Rheams, resulting in a physical altercation between the two.

The mother, who was not identified by police, was able to retrieve a firearm from inside the home during the physical altercation. She fired one shot, apparently fearful that Rheams would kill her and/or her children, striking Rheams in the upper thigh. According to the Tangipahoa Parish Sheriff’s Office:

“During the incident, a physical altercation took place between Rheams and the homeowner which ultimately led to Rheams being shot by the homeowner. Rheams was later pronounced deceased on scene by the Tangipahoa Parish Coroner’s Office.”

Tangipahoa Parish authorities say man who robbed a convenient store over the weekend in Hammond is Robert Rheams, same man killed during a home invasion Sunday morning. Robbery happened hours before he broke into a home and was shot by homeowner. @WWLTV (see previous tweets) pic.twitter.com/2kutT7BbxY

The Sheriff’s Office has not stated whether Rheams knew the mother or not, but it does not appear that he did give that he had been on a violent crime spree prior to the fatal home invasion. Rheams’ final night of violence appeared to begin when he robbed two people in a parking lot, then a convenience store, before attempting to carjack a good Samaritan.

Rheams approached two people standing in a parking lot around 8 p.m. on the 7th and robbed them, according to investigators. He went inside a Sunoco gas station after robbing the two victims and fired a gunshot into the counter before walking behind the counter to the register.

Rheams, as seen on video, fires several gunshots into the cash register drawer in order to force it open. As he pulls the money from the drawer, he appears to accidentally fire several rounds while attempting to take the cash.

According to Chief Travis:

“Robert Rheams armed with a 40 caliber, semi-automatic handgun with a drum magazine in the handgun walked into the parking lot of the convenience store and robbed two subjects who were in the parking lot. The clerk saw him coming towards the door, he basically runs for safety. Rheams enters the store and starts firing.”

Rheams exits the store and finds someone willing to give him a ride, unaware that he had just committed several violent felonies. Rheams began attacking the unidentified man while he was driving Rheams on the old Baton Rouge Highway.

“Rheams starts attacking the driver of the car, starts punching him and choking him, causing him to an abrupt stop into the ditch.”

After the car hit the ditch, the driver used the opportunity to flee the vehicle and get away from Rheams. Rheams attempted to drive the car away, but it became stuck, so he abandoned the vehicle and fled the area.

Police say Robert Rheams, 51, broke into the woman’s trailer while she and her two young kids were asleep.
https://t.co/P3EsL4JTpD

According to Tangipahoa Parish Sheriff’s Office Chief Jimmy Travis, this was not Rheams’ first run-in with the law. He was on parole at the time of the attack, having served twenty years in prison.

According to the Sheriff’s Office press release:

“At the time of the incident, Rheams was out on parole after serving approximately 20 years in prison for armed robbery. Detectives have also been able to tie Rheams to a carjacking which occurred hours before the home invasion.”

The Tangipahoa Parish Sheriff’s Office is continuing its investigation and has reported that no arrests have been made at this time. When the investigation into Rheem’s death is completed, all information and evidence will be forwarded to the District Attorney, who will review the case and make a filing decision.

While it is up to the District Attorney to determine whether the mother violated any laws when she shot and killed Rheams, it does not appear likely that she will be charged with any crimes.

“This case appears to be a homeowner exercising second amendment rights to protect herself and her children from a violent home invasion.”