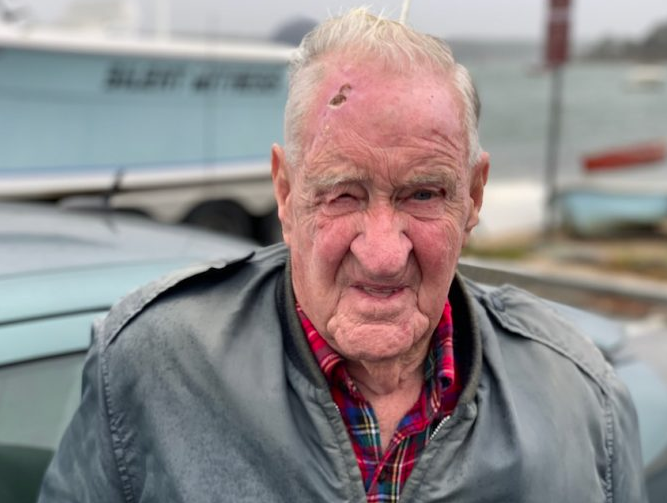 A crossing gaurd has lost his firearms, license to carry, and his jobs after a stranger misunderstood what he said during a PRIVATE conversation. If this doesnt highlight the severe issues with redflag laws then we dont know what will.

According to TheBlaze a Korean War veteran who has served in some capacity with local law enforcement for a span of six decades had his firearms confiscated and was relieved of his duties as an elementary school crossing guard last month, after a waitress overheard what she perceived to be a “threat” in a passing conversation at a coffee shop.

Stephen Nichols, 84, of Tisbury, Massachusetts, was never charged with a crime, and was reinstated to his post at the crosswalk of Tisbury School on Tuesday following public outcry. But his guns are still to be sold.

What are the details?
A waitress at Linda Jean’s Restaurant in Oak Bluffs reported Nichols to authorities, after she said she overheard him talking to a friend and believed he was making a threat. Nichols told the Martha’s Vineyard Times that he made no threats whatsoever, and that his conversation was taken out of context.

The great-grandfather told The Times, “I would never, ever, ever, harm a child.”

The Times reported that “Nichols said he was unimpressed with the Tisbury School resource officer’s alleged trips to Xtra Mart to get coffee when children came to school in the morning,” and “told a friend about this and suggested somebody could ‘shoot up the school’ in that officer’s absence, which he described as ‘leaving his post.'”

Based on the waitress’s report, Tisbury Police Chief Mark Saloio and another officer pulled Nichols off the job…