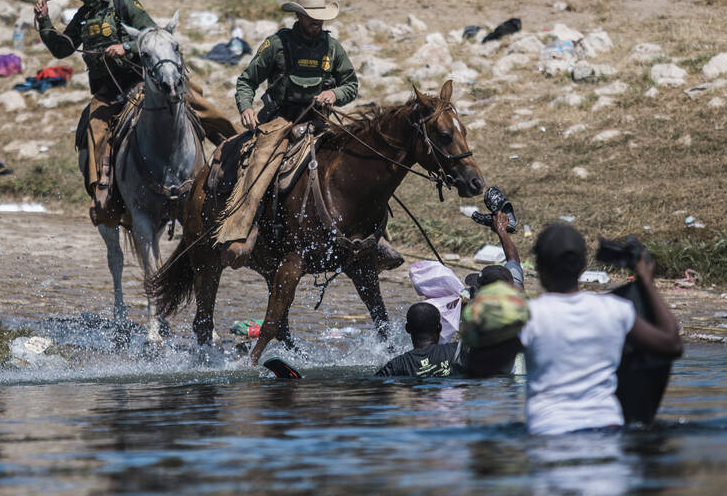 The US special envoy to Haiti resigned in protest over the deportation of Haitians who illegally crossed into Del Rio, Texas.

Ambassador Daniel Foote was named envoy to Haiti in July and resigned on Wednesday.

Foote said Haiti is a “collapsed state” and not able to handle the returning migrants, Reuters reported.

“I will not be associated with the United States’ inhumane, counterproductive decision to deport thousands of Haitian refugees and illegal immigrants,” Foote said in a letter to Secretary of State Antony Blinken that circulated on Thursday.

The Biden Administration claimed it was deporting Haitians camped out at Del Rio and flying them back to their homeland.

A few flights have deported Haitians to Port-au-Prince – but the majority of Haitians are either camped out in Texas or have been released into the US.

Only 1,401 migrants have been returned to Haiti.

Here are the number of migrants camped out as of Wednesday morning (note: there are more than 300 pregnant women camped out):

NEW: This is what it looks like under the international bridge in Del Rio this morning. Latest numbers as of 6 AM.