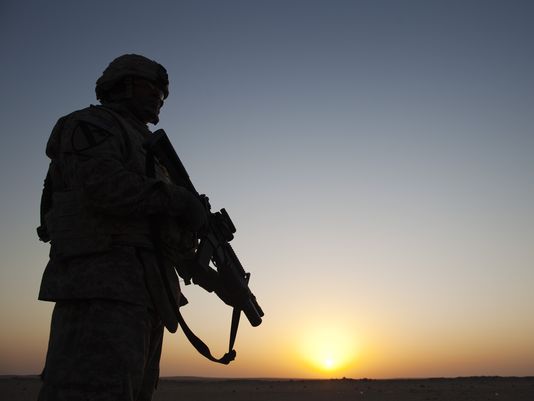 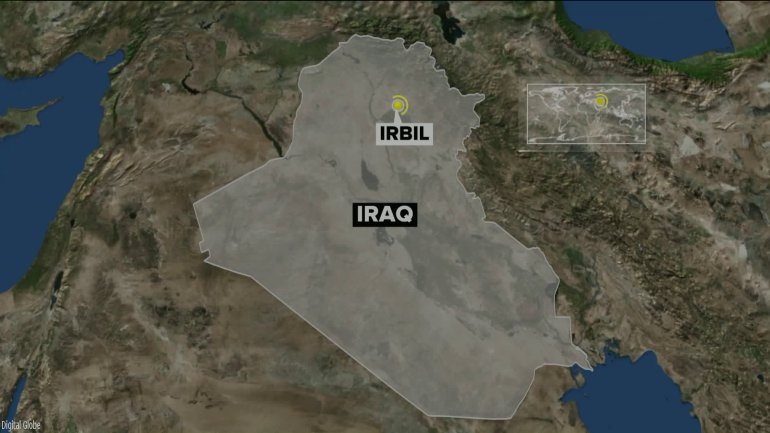 An American service member was shot and killed Tuesday by “direct fire” from ISIS militants who stormed through defenses set up by Kurdish Peshmerga troops in northern Iraq, the U.S.-led coalition and Defense Secretary Ash Carter said.

(FOX)- The service member who was killed was serving as an adviser to the Peshmerga forces in the region, Pentagon Press Secretary Peter Cook said in a statement.

“It is a combat death, of course. And a very sad loss,” Carter told reporters in Stuttgart, Germany, where he was attending a ceremony installing a new commander of U.S. European Command.

U.S. officials said the death occurred about 20 miles north of Mosul “in the neighborhood” of the city of Irbil, in Iraqi Kurdistan.

“The casualty occurred during an ISIL attack on a Peshmerga position approximately [two to three miles] behind the forward line of troops,” Cook said.

Three U.S. military personnel have been killed in Iraq as part of the ground fight against the ISIS terror group. The last American death happened in March, when U.S. Marine Staff Sgt. Louis Cardin was killed in a rocket attack on a firebase in northern Iraq.

This past October, Delta Force Master Sgt. Josh Wheeler was killed during a rescue mission that freed as many as 70 ISIS hostages.