Breaking! In what is being ruled as a HUGE 2nd amendment victory Shitheads and gun-owners in California can get their high… excuse us standard capacity magazines! Because lets face it 30 rounds is the standard.  California is known to have some of the strictest gun laws in the country and now California’s Magazine Ban has been ruled unconstitutional… for now.

We will ship any magazines (any capacity) to our California customers UNTIL THERE IS ANOTHER ORDER STATING OTHERWISE FROM A FEDERAL JUDGE! This could change as early as next week! 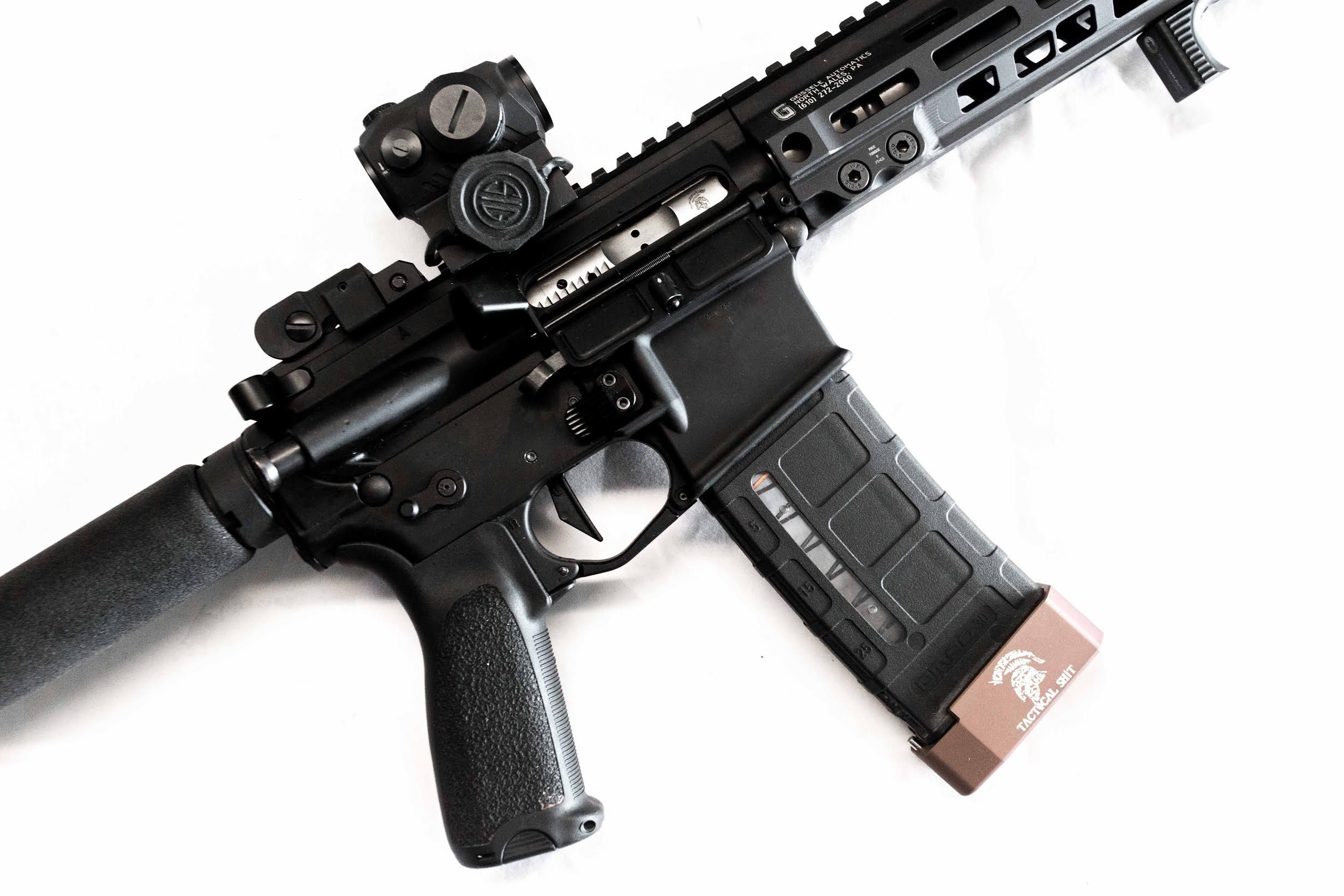 According to the NRA-ILA In one of the strongest judicial statements in favor of the Second Amendment to date, Judge Roger T. Benitez of the U.S. District Court for the Southern District of California determined on Friday that California’s ban on commonly possessed firearm magazines violates the Second Amendment.

The case is Duncan v. Becerra.

In a scholarly and comprehensive opinion, Judge Benitez subjected the ban both to the constitutional analysis he argued was required by the U.S. Supreme Court in District of Columbia v. Heller and a more complicated and flexible test the Ninth Circuit has applied in prior Second Amendment cases.

Either way, Judge Benitez ruled, the law would fail. Indeed, he characterized the California law as “turning the Constitution upside down.” He also systematically dismantled each of the state’s purported justifications for the law, demonstrating the factual and legal inconsistencies of their claims.

“Judge Benitez took the Second Amendment seriously and came to the conclusion required by the Constitution,” Cox said. “The same should be true of any court analyzing a ban on a class of arms law-abiding Americans commonly possess for self-defense or other lawful purposes.”

Unfortunately, Friday’s opinion is not likely to be the last word on the case. The state will likely appeal to the Ninth Circuit, which has proven notably hostile to the Second Amendment in past decisions.

In the meantime, Friday’s order prohibits California from enforcing its magazine restrictions, leaving its law-abiding residents safer and freer, at least for the time being…

If you are stuck behind enemy lines we would advise you to take advantage of this situation and get your Standard capacity magazines while you can!

We will ship any magazines (any capacity) to our California customers UNTIL THERE IS ANOTHER ORDER STATING OTHERWISE FROM A FEDERAL JUDGE! This could change as early as next week!

You can read the court order here

and the Penal code it strikes down here!