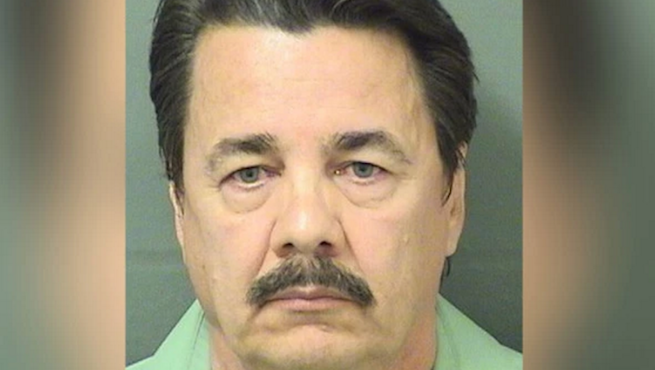 JUPITER, FL — A Florida Uber driver who also worked at a foster-care home has been arrested after allegedly kidnapping and raping his female passenger, according to police. Gary Kitchings, 57, is accused of sexually assaulting the woman in her car and in her home, and threatened to kill her if she did not comply, according to the Jupiter Police Department.

Kitchings, who has been an Uber driver for more than six months, picked up three women from the SunFest music festival just after midnight on Sunday. The third passenger told police that he began flirting with her after he dropped the other two passengers off.

The victim said that she tried to escape from the car, but the doors were locked, and Kitchings allegedly told her that he “had a gun under the seat and if she didn’t do what he wanted, he would kill her,” according to a police report.

Kitchings allegedly sexually assaulted the woman in the car, and once they reached her apartment, forced his way inside her home. Then, he is accused of making the woman perform oral sex on him and raping her — telling her that he would “kill her and her dogs if she didn’t shut up.”

After the attack, the victim said she hid in a closet and called police at around 2 A.M. Kitchings was later arrested for kidnapping, sexual assault, and burglary.