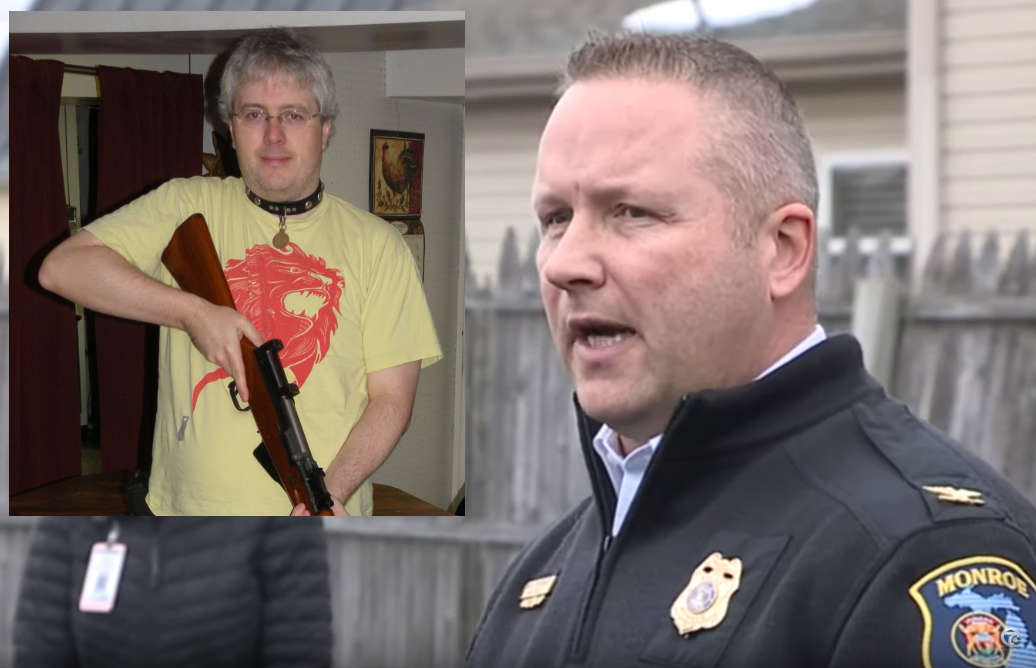 …We seriously cannot make this up. A man who legally goes by Simba Lion shot two officers in an altercation at his apartment. The two officers are recovering. The shooter furry however is still in critical condition.

According to MonroeNews When officers arrived on scene and attempted to make contact with the uncooperative tenant, the subject shot and struck two officers, troopers said. The officers then returned fire and struck the suspect multiple times. It was believed the argument involved the use of pesticides.

The tenant, police said, was wearing a holstered handgun. After the gunfire, “officer down! officer down!” could be heard on the police scanner as crews rushed to the scene. The two wounded officers were rushed to the hospital in police vehicles.

Lion remains in critical condition at the Mercy Health St. Vincent Medical Center, Toledo. According to police, Lion has life-threatening injuries, which were the result of multiple gunshots he suffered when the two officers returned fire.

Lion, according to legal documents, was born Steven Joseph Hopps, in Oakland County. He initiated a petition to change his name to Simba Lion on Nov. 3, 2015, in the Superior Court of Athens/Clarke County, Georgia. He also said he had been using the name Simba Lion for 21 years.

Those conversations also show Lion was involved in the Furry community, a subculture that idolizes anthropomorphic animals, essentially animals depicted with human characteristics. Often called Furries, the community sometimes dresses up as animals and gathers at social events….

So what does this suspect look like? It would appear the media didn’t want to dig and honestly we don’t blame them. Trying to find this guys photo… some things cannot be unseen. Pretty sure this guy didn’t stand a chance.

Seriously What the fuck…