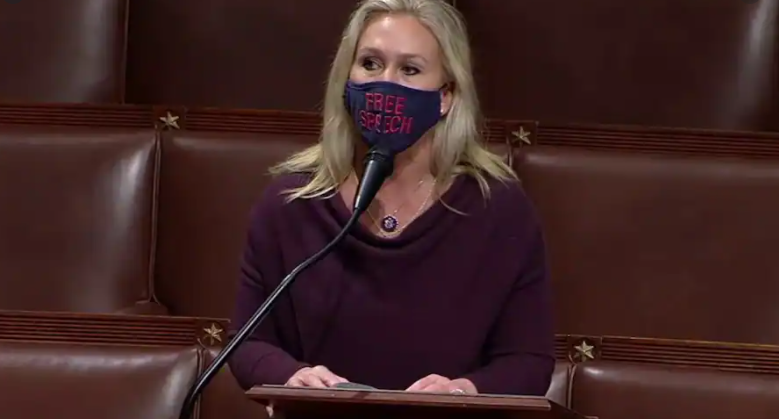 I guess we aren’t allowed to talk about faith on social media anymore..

Rep. Greene tweeted a message on Easter morning: “He is Risen – Death could not hold him. Rejoice in the resurrection of Jesus Christ.”

Happy Easter, everyone! He is risen! pic.twitter.com/yiBIYsh3Sb

Twitter suspended Greene shortly after she tweeted her Easter message.

No specific reason was given for the suspension.

Just after posting “He is Risen,” Congresswoman @mtgreenee has been suspended today. pic.twitter.com/cYfhXfj47k

Twitter now claims the suspension was “in error”. Mysteriously, the errors always tend to go in one direction.