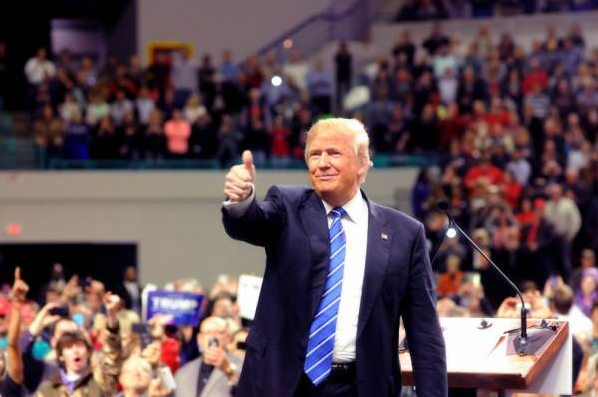 President Trump dropped a bomb this morning on his Save America webpage.

President Trump wrote, “The Fraudulent Presidential Election of 2020 will be, from this day forth, know as THE BIG LIE!”

The election was filled with fraud and irregularities.

A business law professor at New Mexico State University (NMSU) said that anyone who proposes there “is no evidence” for massive election fraud in November’s presidential election doesn’t know what they are talking about.

Professor David K. Clements released a provocative video in response to a letter sent to the entire faculty of NMSU from Dr. John Floros, the university’s president. Clements described the letter as “regurgitating” the narrative “in the media” regarding the election and the January 6 violence at the U.S. Capital.

While broadly addressing many issues on these topics, he was very specific with regards to his own personal investigation into the election fraud question.

For those who believe “there is no evidence, you don’t know what you are talking about,” he said. “I’ve reviewed hours upon hours of public hearings. I have read almost all of the lawsuits that are out there. Most of them were dismissed on legal process grounds.”

These suits, he said, were dismissed due to a legal lack of standing. “The general argument” that was presented in these cases, he said, “was that because this was a general harm,” then “you have no standing because your harm has to be particular. It’s not because there isn’t evidence. There is evidence,” the professor emphasized.

“In fact, I’m in possession of 574 pages of sworn affidavits, forensic reports, all of which would make its way in a court of law under the rules of evidence in a federal or state court. The fact that the evidence has not been heard here by these courts” should not be conflated into “this idea that there is no evidence,” Clements argued.