At a bikers for Trump rally the president took the opportunity to pose with a few of his supporters and of course like clockwork Snowflakes lost their minds. One photo in particular seemed to attract the most attention. The aforementioned photo showed the president posing with a bunch of the bikers who of course were wearing their vest. One Bikers vest had a rather familiar patch which read, “I Love Guns and Titties”. 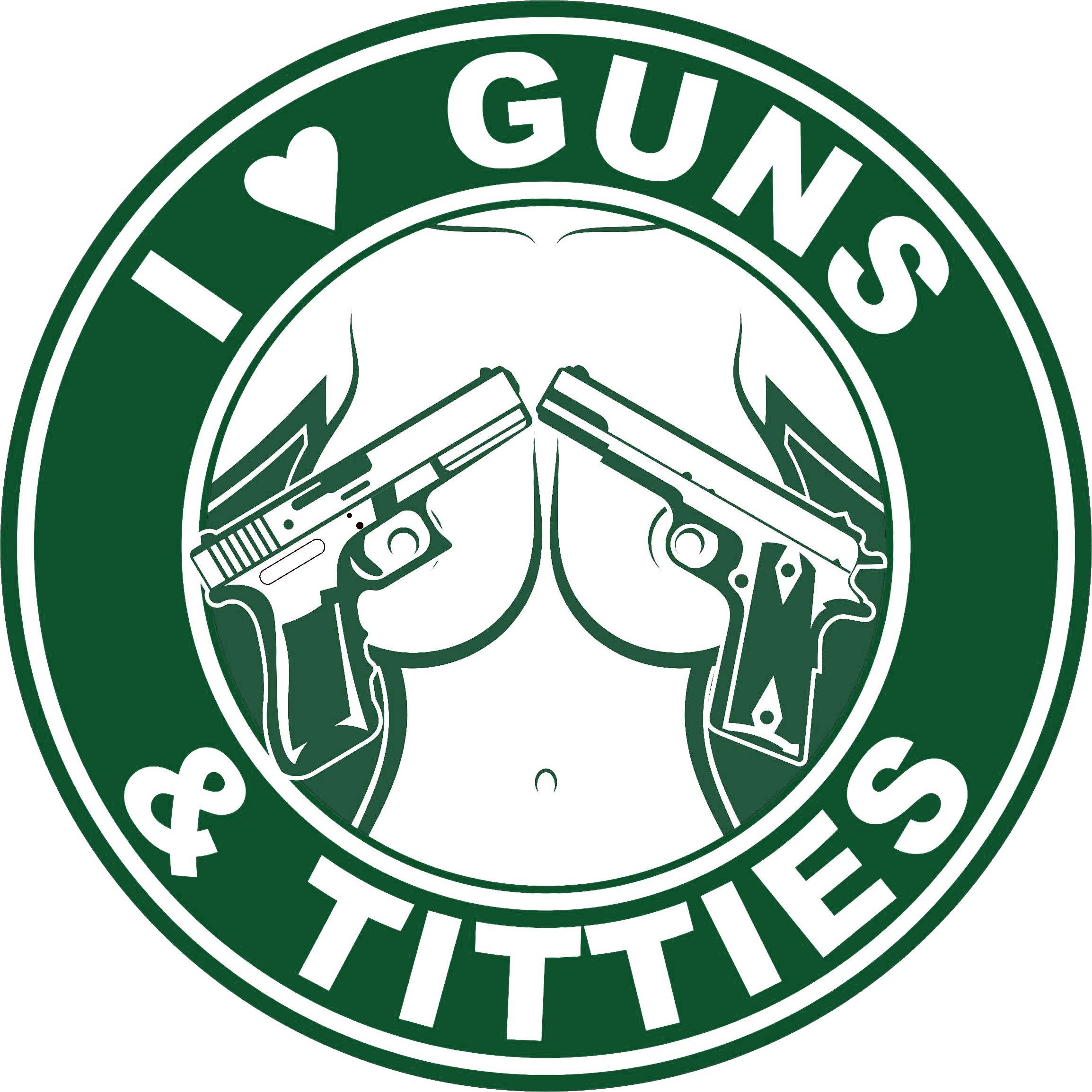 The Washington Post writes that the president appeared with several bikers who were wearing sexist patches.

“I (heart) Guns & Titties,” reads one patch on the unidentified man’s vest. The patch features a drawing of a woman’s naked torso and breasts and a pair of handguns atop her nipples.

Other patches visible in blown-up versions of images from the rain-drenched event include one that reads “This is America. We eat meat, we drink beer and we speak [expletive] English.”

The triggering doesnt stop there. Oh no, Its spreads far and wide on twitter.

In one of the most pathetic photos I’ve ever seen, Trump poses and mugs like a jackass with a biker wearing a patch that says “I ♥ GUNS & TITTIES”. pic.twitter.com/92YcvR1qyX

My brain: Trump has nothing in common with bikers.

Trump’s brain: I totally understand the bikers through this sweet patch. pic.twitter.com/XuD8WNi48T

And if you have an idiot friend who bought into the rumor that the president is covering up a confederate flag patch… Well, anyone with a zoom could tell you thats a Harley Davidson Racing Patch!

Especially when you see two of the bikers are wearing “I love guns and tits” patches; Trump appears to be covering up a Confederate flag on yer man’s arm & there’s another patch about speaking “fucken English”… 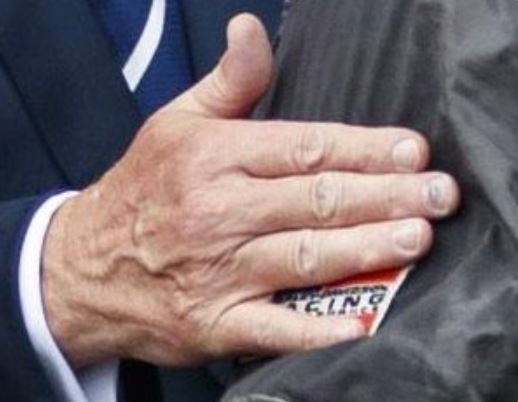 If youd like to obtain one of these amazing patches you can do so by clicking the link below!

“I Love Guns and Titties”. 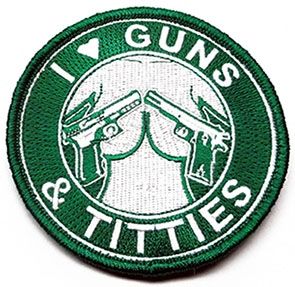 Also If you’d like to purchase some of the Liberal Tears created by this event you can do so by clicking here! 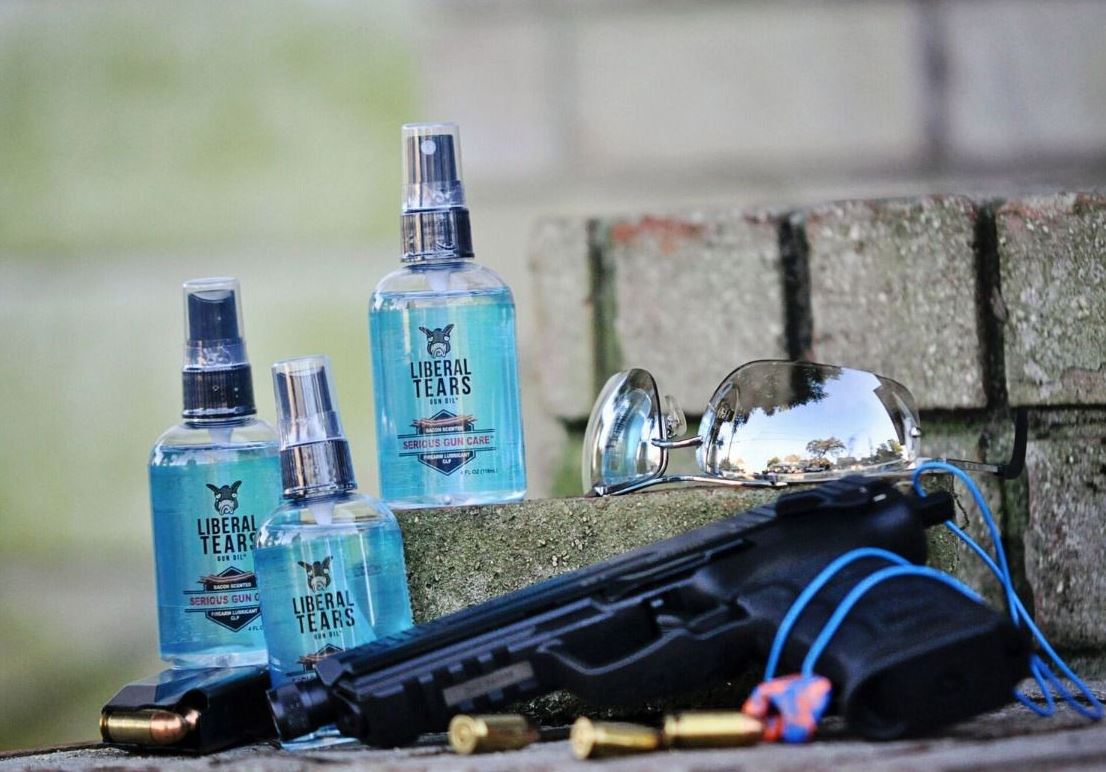