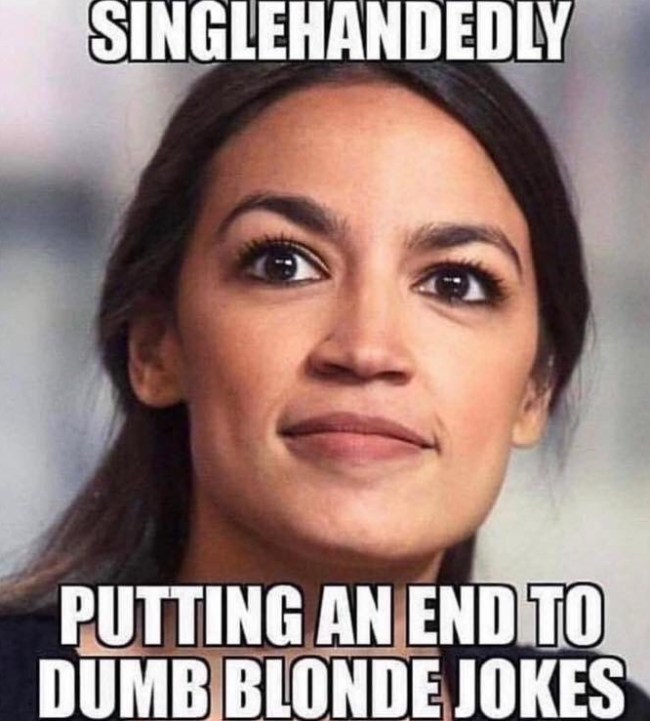 Yeah, Ok crazy lady… “If it aint broke dont fix it” Clearly she must be talking about her brain to mouth filter…

This idiot cannot seem to stop speaking on things she knows absolutely nothing about. Bartending is hardly a qualification to speak on the clusterfuck that is the VA. One story even goes so far as to state the VA wanted to xray a patient just to confirm his leg was missing… You think Im kidding, Im not. But, yet again, Here she is running her mouth without checking the fucking filter.

Socialist Rep. Alexandria Ocasio-Cortez (D-NY) claims that the VA provides the “highest quality of [health]care” to veterans, says: “If it ain’t broke, don’t fix it” pic.twitter.com/bYFEprdYRS

According to FoxNews Rep. Alexandria Ocasio-Cortez, D-N.Y., claimed during a recent town hall event that the Department of Veterans Affairs “isn’t broken” and is actually providing “some of the highest quality” care to veterans.

“All I can think of is that classic refrain that my parents always taught me growing up, is that: ‘if it ain’t broke, don’t fix it,’” she said in New York, as part of her argument against privatizing aspects of the scandal-scarred agency’s work.

“That is the opening approach we have seen when it comes to privatization, it’s the idea that this thing that isn’t broken, this thing that provides some of the highest quality care to our veterans somehow needs to be fixed, optimized, tinkered with until we don’t even recognize it anymore,” she said, in comments first reported by The Washington Examiner.

The comments are likely to raise the ire of proponents advocating VA reform. The department was plagued by scandal during the Obama administration — including secret wait lists, systemic neglect and veterans dying while waiting to see a doctor… 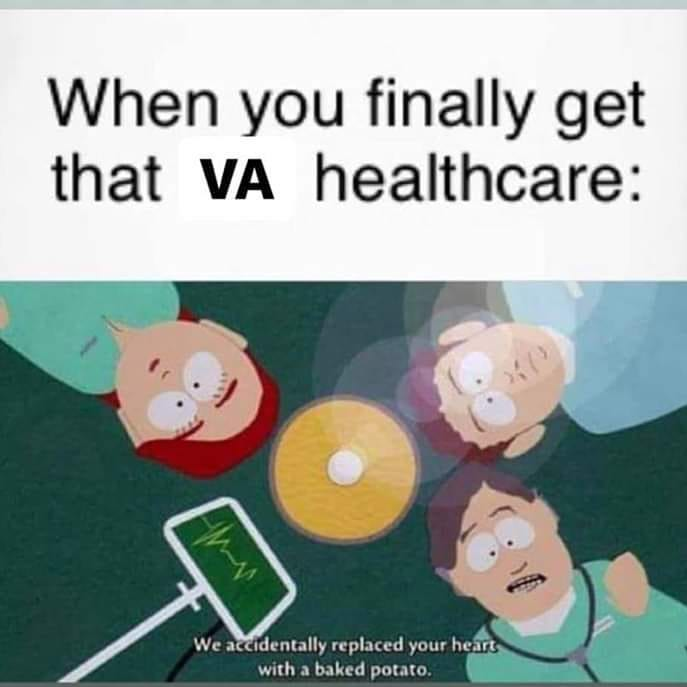