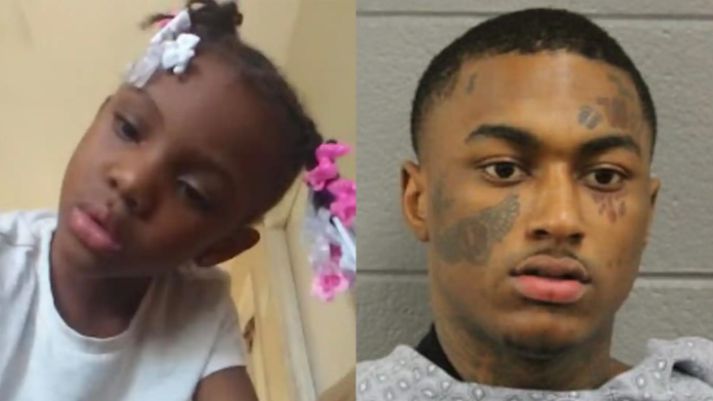 Jaslyn Adams, a 7-year-old girl, was shot and killed while in line with her father at a McDonald’s drive-thru in Chicago on April 18, but her family is one step closer to justice after an 18-year-old allegedly involved in the shooting was charged with first-degree murder and more than a dozen other counts on Saturday.

Police said they tried to stop Marion Lewis on Thursday, but he crashed his car trying to run away from them on the Eisenhower Expressway. Lewis then allegedly attempted to carjack a family’s vehicle, at which point police shot him and arrested him.

Chicago police are currently trying to identify and arrest multiple other suspects in the murder of Jaslyn Adams.