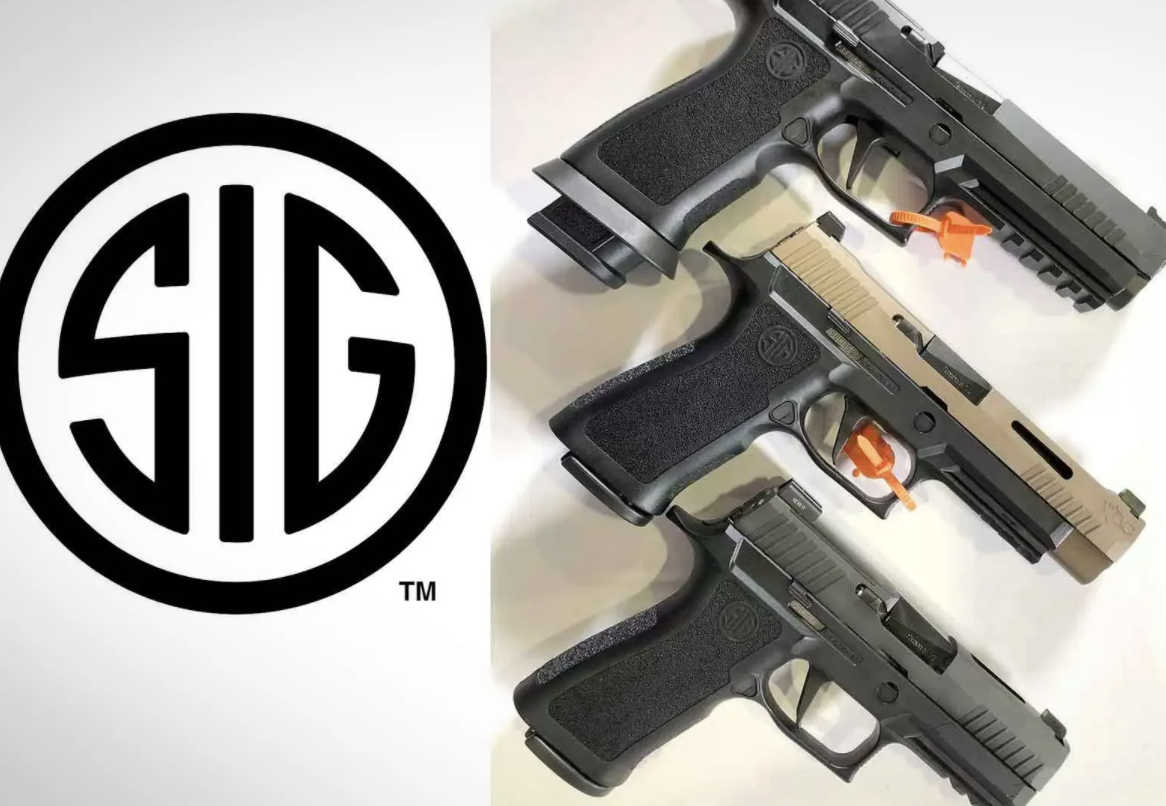 A former U.S. Marine and federal agent has filed a $10 million lawsuit against Sig Sauer Inc. alleging that his holstered Sig P320 — a pistol that the Army’s new sidearm is based on — accidentally discharged, firing a 9mm bullet into his right leg.

The lawsuit, filed Wednesday on behalf of Keith Slatowski in U.S. District Court in Pennsylvania, alleges his “substantial injuries” were the result of the handgun’s “potentially deadly design defects” that allow it to fire without the user pulling the trigger, according to a news release from Slatowski’s attorneys, Jeffrey Bagnell and Robert Zimmerman.

The Army awarded Sig Sauer a contract worth up to $580 million in early 2017 to produce the M17 and M18 Modular Handgun System — a version of the P320 — to replace the service’s Cold War-era M9 9mm pistol.

Slatowski was issued a P320 as his service weapon to use as a deportation officer for the U.S. Immigration and Customs Enforcement in Pennsylvania.

On Sept. 21, 2020, Slatowski was conducting his required, quarterly firearms training in New Castle, Delaware, according to the lawsuit. While on the firing line, he was instructed to draw and fire two rounds at the target.

When Slatowski “placed his hand on the pistol grip to draw it out of his holster, the weapon fired,” according to the lawsuit.

“Slatowski never touched the weapon’s trigger,” the suit alleges. “The bullet struck him in his upper right hip and exited out the back of his lower thigh, causing substantial injury, maceration of tissue, blood loss, and nerve damage.”

Bagnell described Slatowski as “an exemplary, highly trained public employee, former Marine, husband and father of four, who is lucky to be alive,” according to the news release.

Slatowski is suing Sig Sauer for “negligence, strict products liability, breach of express warranty, breach of implied warranty, and negligent and intentional infliction of emotional distress in view of Sig’s misrepresentations about the safety of the weapon,” the lawsuit states.

“To this day I’m shocked that a firearms manufacturer would design, build and sell a lethal weapon knowing it could fire without the most highly trained soldier, agent, or civilian ever touching the trigger,” Slatowski said in the release.

His attorneys say he is presently unavailable for media interviews, according to the release.

Sig Sauer spokesman Michael Marotte told Military.com that the New Hampshire-based gun company is not prepared to comment on the lawsuit at this time.

This is not the first lawsuit brought against Sig Sauer over the P320. Last March, Sig agreed to settle a class-action lawsuit that required the company to reimburse owners of the P320 pistol who paid for repairs or upgrades to prevent an alleged safety glitch, which could cause the weapon to fire accidentally.

The class-action suit claimed that P320 pistols made before Aug. 8, 2017, do not include a mechanical disconnector, a feature that blocks the pistol’s ability to fire when the slide and barrel are in an unlocked condition.

Slatowski’s lawsuit argues that the P320 design “possessed an inadequate sear-striker connection, even after implementing a ‘voluntary upgrade’ program for the gun; an inadequate internal striker safety; and lacked any external safety or tabbed trigger safety,” the lawsuit states.

In addition to Slatowski’s case, the lawsuit argues that the P320’s alleged flaw has resulted in approximately 28 accidental discharge incidents involving law enforcement officers. Approximately 15 of those have resulted in injuries, according to the lawsuit.

The Army’s new Modular Handgun System — which is being adopted by all of the services — features an upgraded design over the original P320 and has “passed the U.S. Army’s testing protocols,” according to Sig officials.

Military.com reached out to the Army to see whether any soldiers have experienced accidental discharge incidents with the MHS, but Program Executive Office Soldier could not immediately provide an answer.