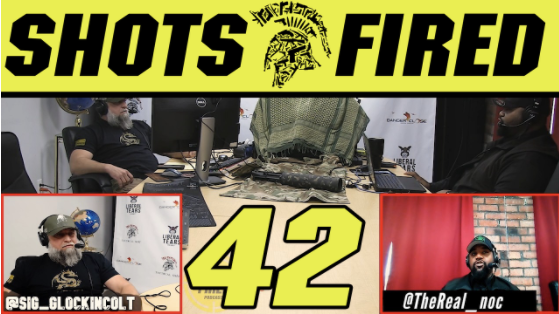 Share this Shit:
TJ Kirgin aka @Sig_Glockincolt and Kevin Dixie @thereal_noc sit down to discuss the racially charged outrage over the killing of a young black man in Georgia while jogging in February.  They ask the question, why had no charges been brought until evidence was made public two and a half months later.
Sponsored by @ArrowheadTacticalApparel “Carrier Joggers”  Carry when you jog.  Don’t get murdered; in comfort.
check them out NOW!
https://bit.ly/ArrowHeadT
Youtube
Facebook
Libsyn
Apple Podcast
Google Play
Share this Shit: