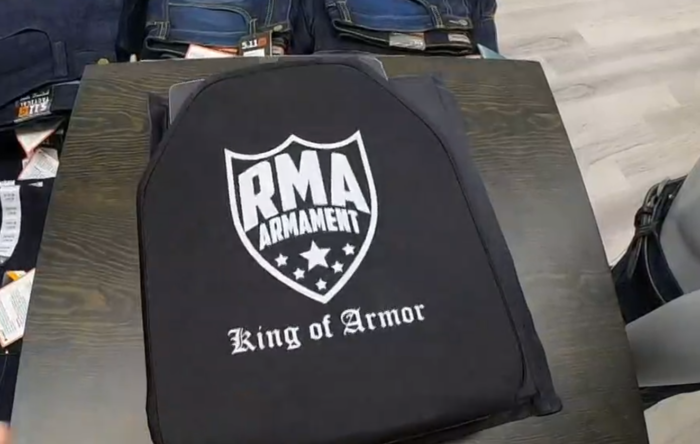 Despite the Shooters body armor in Dayton being effective because he took all the rounds up the ass! Schumer is at it again this time wanting to regulate the sale of body armor. Lets think of how fucked up this is. Its like they want you to get shot so they can further their agenda. For instance, many parents are buying backpack armor for their children to keep them from getting shot. Add this legislation and suddenly thats no longer an option. But hey lets not regulate SSRIs and other mind altering psychotropic drugs that are pretty much being handed out like candy by physicians across the country…

The ease with which those intent on doing evil are able to get advanced body armor is shocking.

In addition to the House-passed background checks bill, it’s time to require anyone seeking sophisticated body armor to get sign-off from the FBI. https://t.co/uK9edb4T9Y

Thankfully, most on twitter are calling out his bullshit with little to no posting in support of his idiotic statements.

According to FoxNews Sen. Chuck Schumer on Sunday proposed new legislation to require the FBI to sign off on body armor sales to civilians.

The announcement comes one week after mass killer Connor Betts — clad in body armor — opened fire in a trendy Dayton, Ohio, neighborhood and killed nine people before he was gunned down by police.

Schumer said anyone can now buy a bulletproof vest for $185 and a tactical mask for $10 under current law, Schumer said at a press conference at his Midtown office.

“With the click of a mouse, scroll of a thumb, dialing of a phone, someone up to no good can get this,” he said. “What we have learned is that a good number of those intent on mass shootings buy body armor,” the Senate minority leader said. “They want to kill as many people as possible.”

The restrictions would not apply to law enforcement personnel…

So it would seem to be another “if it pleases the crown may me” scenario.

If you do not have armor might we suggest getting some as quick as possible. If anything as a big fuck you to Schumer. 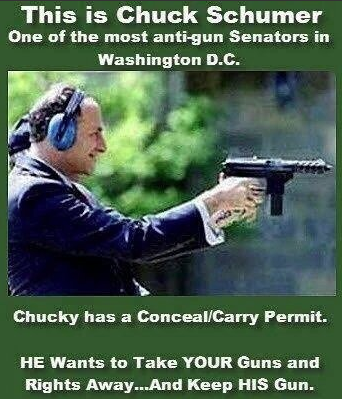 Protect yourself from Active Shooters with the

The Shellback Tactical Defender Active Shooter Kit is your complete kit answer to being prepared for an active shooter situation. This kit is packed with features – Lightweight carrier, fully adjustable (One Size fits Most) and wrapped up in one convenient carrying bag.