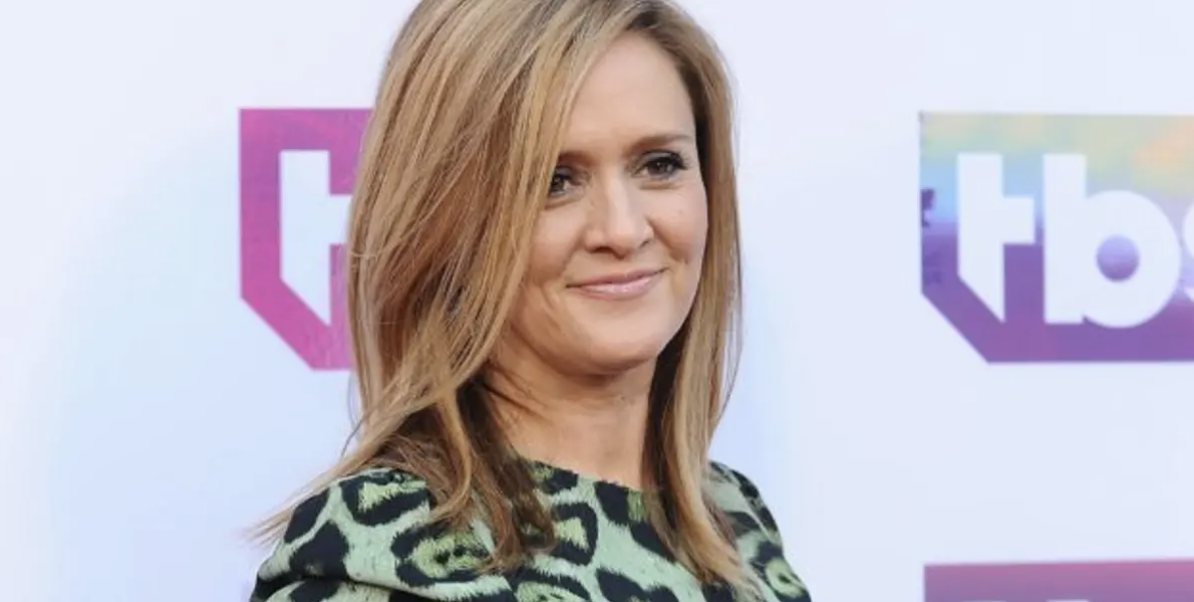 Bee compared guns to a van stripped of all safety measures and equipped with spikes and other dangerous add-ons, with the sole purpose of killing others. Like nearly all her late-night counterparts, Bee’s TBS show features her passionately regurgitating liberal mainstream media narratives with a smattering of jokes to keep things light.

“Gun manufacturers are masters of disguise when it comes to hiding how dangerous their weapons really are,” she said. “They add gadgets like lasers to create the illusion that this deathtrap is a video game or toy … They try to emasculate those fragile men who are drawn to guns.”

In another satirical segment of the show, Bee and several others meet to figure out how to make guns less appealing to the public.

“Guns are cool as hell, but no one should have them,” Bee says at one point.