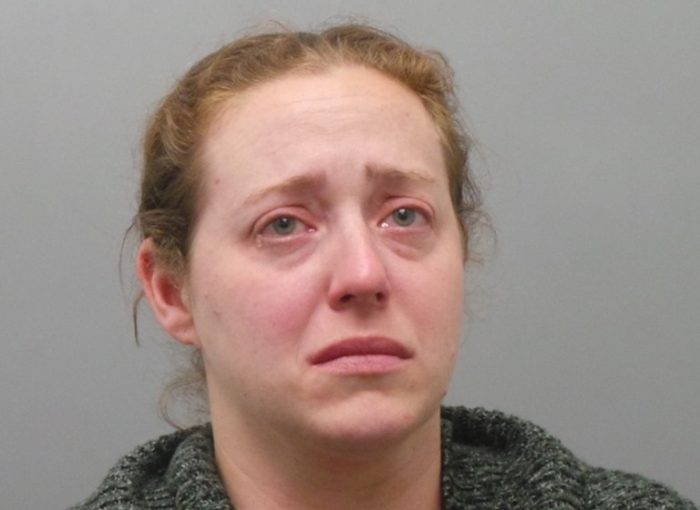 Here we go again, another officer has accidentally deployed their pistol in place of their taser during the apprehension of a suspect. This time in our very home town. A Ladue officer shot a shoplifting suspect when she accidentally grabbed her service weapon instead of the taser. Evidence does suggest this was an honest mistake and possibly due to lack of training.

According to Fox2 News the call to the store was for a disturbance following a shoplifting incident, that may be tied to a possible strong-armed robbery involving 2 suspects.  The suspect in question, a 33-year-old female encountered a female officer from the Ladue Police Department and told the officer she was injured.  What happened next according to police that the officer attempted to arrest the female suspect who resisted and struggle ensued resulting in the officer shooting the suspect.  She was transported to the hospital in critical condition with a gunshot wound to the torso.

The attorney for the female officer told KMOV that the officer meant to reach for her taser, not her gun.

“She’s devastated. you try to talk to her and she literally breaks down into tears. Noble said. “You have an officer who may draw her weapon a thousand times in training and then once pulling the taser and then all of a sudden they are in the heat of the moment. Muscle memory kicks in and they pull the firearm instead of the taser.”

“At one point, you know, to warn her, she said, ‘taser, taser, taser’ indicating she was going to deploy her taser,” said Noble.

Noble goes on to make another really good point that this could be a training issue in regards to the deployment of the taser. How many times has she drawn her taser vs her duty weapon?

“We are heartbroken over the course of events in the last week,” said City of Ladue Mayor Nancy Spewak. “We take great pride in our community policing efforts, and we strive to treat every member of the public with respect and integrity, despite the natural conflicts that occur when police are called to aid a potential criminal situation. We are committed to doing everything in our power to learn from this and to minimize the potential of incidents like this in the future. We are grateful the person involved in this matter is on her way to recovery. I want to offer my continued support to her family and to all of the men and women of the Ladue Police Department. This has been a difficult time for all of us.”

In a similar incident posted a few months ago another officer shot the suspect and could have accidentally shot her partner in the process.

This does bring up an additional serious concern if you miss with a taser its no big deal. If you miss with a firearm however you have the potential to hurt not only your partner but any civilians in the path of your projectile as well.

What do you think? Does there need to be new training requirements in regards to the deployment of tasers?