(Reuters) – Remington Outdoor Company Inc, one of the largest U.S. makers of firearms, has reached out to banks and credit investment funds in search of financing that will allow it to file for bankruptcy, people familiar with the matter said on Thursday. 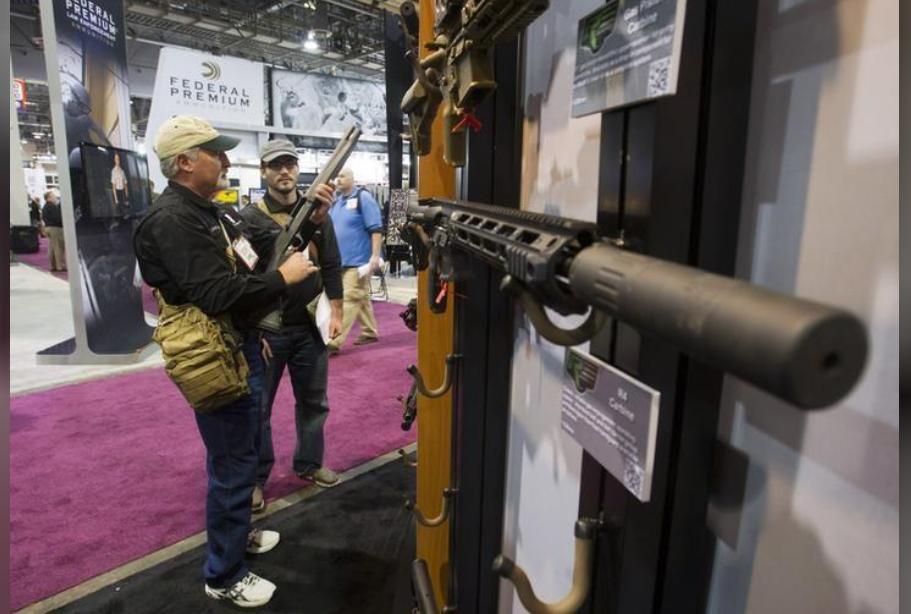 The move comes as Remington reached a forbearance agreement with its creditors this week following a missed coupon payment on its debt, the sources said. The company has been working with investment bank Lazard Ltd (LAZ.N) on options to restructure its $950 million debt pile, Reuters reported last month.

Remington is seeking debtor-in-possession financing that will allow it to fund is operations once it files for bankruptcy, the sources said. The size of the financing and timing of Remington’s bankruptcy plans could not be learned.

Some potential financing sources, including credit funds and banks, have balked at coming to Remington’s aid because of the reputation risk associated with such a move, according to the sources.

Remington, which is controlled by buyout firm Cerberus Capital Management LP, was abandoned by some of Cerberus’ private equity fund investors after one of its Bushmaster rifles was used in the Sandy Hook elementary school shooting in Connecticut in 2012 that killed 20 children and six adults.

The sources asked not to be identified because the deliberations are confidential. Remington did not respond to several requests for comment. Cerberus declined to comment.

Credit rating agencies have warned that Remington’s capital structure is unsustainable given its weak operating performance and significant volatility in the demand for firearms and ammunition. 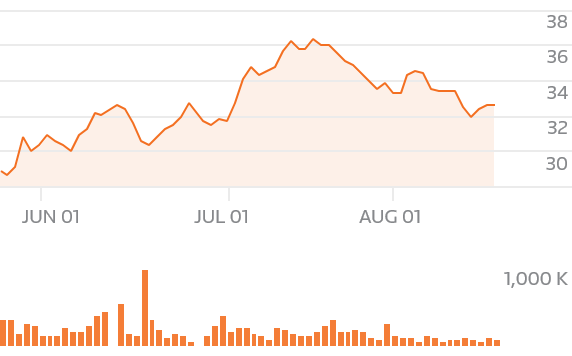 Remington’s sales have declined in part because of receding fears that guns will become more heavily regulated by the U.S. government, according to credit ratings agencies. President Donald Trump has said he will “never, ever infringe on the right of the people to keep and bear arms.”

The Madison, North Carolina-based gun manufacturer faces a maturity of an approximately $550 million term loan in 2019. Remington also has $250 million of bonds that come due in 2020 and are trading at a significant discount to their face value at around 16 cents on the dollar, according to Thomson Reuters data, indicating investor concerns about repayment.

The term loan maturing next year is also trading at a significant discount to full value, at around 50 cents on the dollar, the sources said.