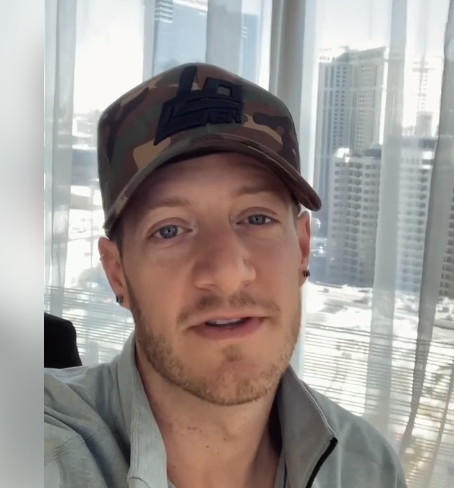 There it is again. Universal background checks. The idea is probably about as shitty as their music. The gun grabbing left really believes that these background checks are going to stop active shooters despite the fact that quite a few of those shooters passed background checks when obtaining their weapons to include the parkland, Virginia tech and thousand oaks shooters. It seems that these celebrities and CEOs don’t believe in your 2nd amendment rights and are using any tactic they can to disarm you.

If there’s an upside to this the comments from country music fans in their post tearing them apart are amazing.

proud of my friend @blakemycoskie and @toms for jumping into the discussion on how we can work together to #endgunviolence. he has a gift for bringing people together and im happy to see him applying it to this cause. check out https://www.toms.com

Two of country’s leading men have joined the movement to end gun violence, since Dierks Bentley and Florida Georgia Line’s Tyler Hubbard have both voiced their support for Congress to enact universal background checks.

In conjunction with the Toms apparel company’s new End Gun Violence Together campaign, Bentley and Hubbard have directed online followers to the Toms website, where they can send postcards urging action to their representatives.

“More than 90% of Americans support universal background checks. And I’m one of them,” reads the default language of the postcards, which are part of $5 million Toms is giving to various organizations…
Read more!

Again, As we have said before, multiple times, it is extremely important that you as responsible gun owners take action against the constant attacks on the second amendment. Sharing a post on social media is not enough. Its time to be active contacting your legislatures and representatives. Go vote! Make sure these idiots aren’t afforded the chance to infringe on your rights. The other side is fighting to take your rights away make damn sure you a fighting to stop them!