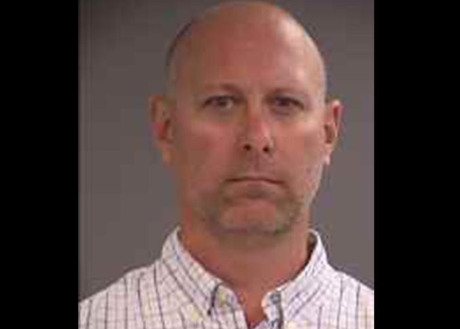 Case after Case it seems that pedophiles pretty much get away with their actions scott free only spending time in a rehabilitation clinic with minimal time served or put on probation. One father in the court room was having none of that bullshit! The second an individual lays their hands on a child they should lose their status of a human being. Pedophiles are animals and should be treated as such.

An Oregon veteran is being hailed as an outlaw hero after lashed out in a courtroom during a sentencing hearing, attacking a pedophile who filmed little girls as they showered, changed and used the bathroom.

Kevin Smith, a 45-year-old veteran and Medford resident, is the father of one of the victims who fell prey to 40-year-old Donald Courtney Biggs, an ex-youth pastor with a fetish for underage girls.

During the courtroom proceedings earlier this week, Smith -whose own child was a victim- endured two hours of heart-wrenching testimony by Biggs’ victims, who gave tearful accounts of how their lives were forever altered by the ex-pastor’s alleged sick behavior.

As Biggs’ public defender began attempting to humanize the pedophile, Smith had apparently had enough of the matter. Leaping over the railing in what witnesses compared to “Superman” in flight, he hand-delivered a solid fist into Biggs’ face, sending the child molester to the floor in the fetal position.

“Full force, just like Superman, it looked like he flew through the air right into him and just punched him,” Smith’s…

Oh oops we accidentally included his campaign link… Cant seem to edit it out. Oh well. 😉