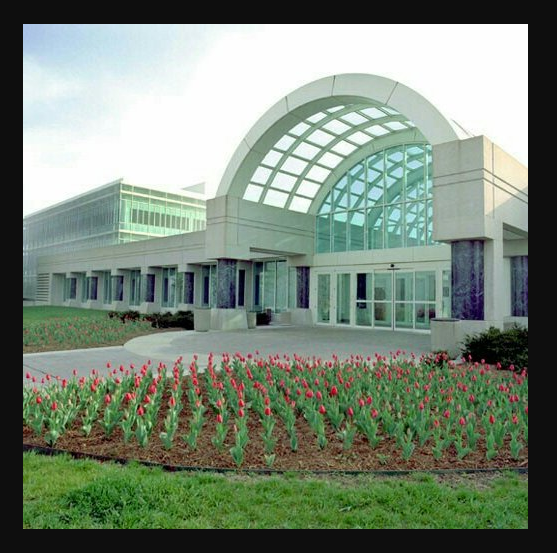 Well apparently thats who one woman was looking for before she was promptly arrested. Granted she was given 3 chances to leave over a 2 day period and keep showing back up searching for the ever so elusive agent penis!

The DailyMail writes that A North Carolina woman has been arrested for allegedly trespassing at the CIA headquarters and asking to speak with ‘Agent Penis’.

Jennifer G. Hernandez, 58, is accused of trying to sneak into the CIA headquarters in Virginia on four separate occasions last week.

Hernandez was arrested following her final attempt to gain access to the facility on Friday.

An agent said he spoke to Hernandez at the CIA’s visitor control center at about 4.35pm after she said she was there to pick up her North Carolina identification card.

The agent said he reviewed records and realized Hernandez had several other encounters with officials at CIA headquarters in the days prior.

According to the court documents, CIA police had ‘unintentionally’ kept Hernandez’s ID card from when she came to the facility a day earlier.

Officers returned Hernandez’s ID card on Friday and asked her how she was planning to leave the CIA headquarters.

You can read the complaint here:

Hernandez Affidavit by on Scribd