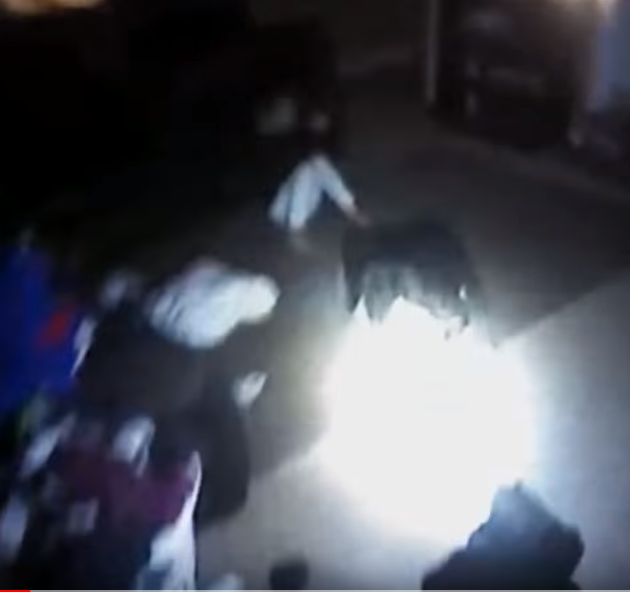 We’d like to say first off we support law enforcement. We stand behind our nations LEOs and 100% support what they do. However, there are a few individuals that should not be police officers. Hell, during my time in the military there were individuals who should not have made it past basic. One of the biggest rules when it comes to firearms is knowing your target and whats behind it. This man completely ignored this critical piece of training and nearly KILLED a child after the family pet started barking at him he drew his weapon and fired missing the canine but hitting the child with the subsequent ricochet.

Now, we should say that if for any reason the police need to enter your residence you should Kennel or secure your dogs. 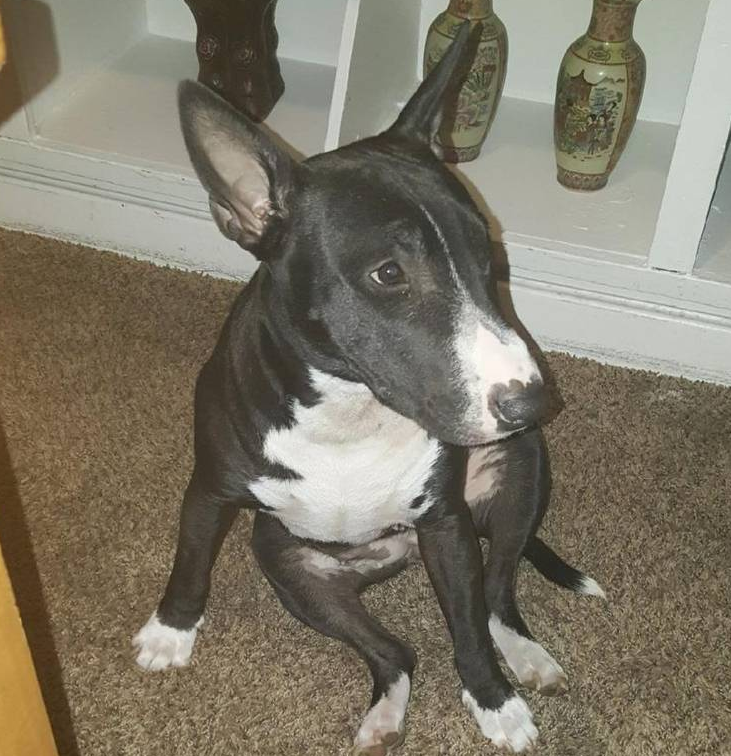 According to Kansas.com on the evening of Dec. 30, Danielle Maples was making nail polishes with her children. The atmosphere in her home changed when her husband threatened to hurt himself. Maples called 911 to get help.

Then after police arrived – as she and her husband stood outside their home unarmed – she heard two gunshots from inside.

A Wichita police officer fired at her dog – in a small living room occupied by her four children, ages 6 to 10.

When the officer shot at the family dog in the same room where her four children were gathered, a bullet fragmented and ricocheted off the concrete floor beneath the carpet where her 9-year-old daughter sat. The girl suffered wounds above her eye. At the hospital, Maples saw a bag with three fragments taken from her daughter’s forehead.

Kansas.com also reports that Officer Dexter Betts was fired Thursday, a source within the Wichita Police Department confirmed on Friday.

In response to a request from The Eagle under the Kansas Open Records Act, the Police Department said later Friday that Betts’ employment with the department began on Jan. 17, 2017, and ended Thursday.

This incident did not go without consequence. The man is no longer law enforcement and honestly he is lucky it was nothing more than a minor injury from a few fragments from richochet.

The child sustained only minor injuries. This incident just highlights how important it is to stick to your training and to follow the cardinal rules of gun safety no matter what your profession is. Know your target and what is behind it.

We did an article a few months back in which a target shooter killed an 14 year old occupant of a jeep that was on a road behind their targets.

Now, we should say that if for any reason the police need to enter your residence you should Kennel or secure your dogs.