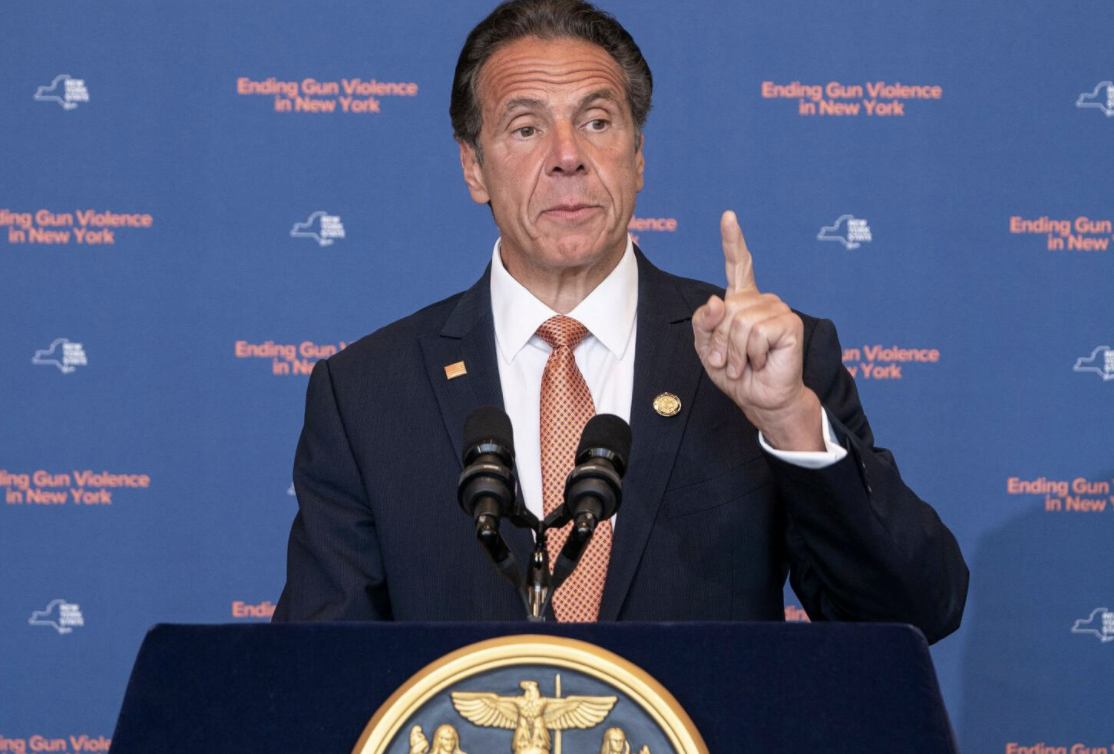 New York Gov. Andrew Cuomo on Tuesday signed a law passed by the Democrat-controlled state Legislature that allows guns to be considered a public nuisance and opens the floodgates for lawsuits against gun manufacturers.

“The only industry in the United States of America immune from lawsuits are the gun manufacturers, but we will not stand for that any longer, Cuomo said in a news release.

According to NBC News, the federal Protection of Lawful Commerce in Arms Act of 2005 carved out immunity for gun manufacturers if individuals misuse their products in a criminal manner.

Cuomo’s news release claims that New York is changing all of that.

The gun industry is the only industry in America with immunity from civil lawsuits.

It's an insult to victims of gun violence.

“Under this new legislation, gun manufacturers cannot endanger the safety and health of the public through the sale, manufacturing, importing or marketing of the products they sell. The products can be considered a public nuisance even if the gun manufacturer did not purposely cause harm to the public,” the release said.

The release explained that anyone, from members of the public to corporations to the state attorney general, can now fire away at “bad actor gun manufacturers.”

Cuomo’s release said federal protection of the firearms sector “has created a perfect storm of lax controls and inability to hold bad actors to account.”

State Attorney General Letitia James, a Democrat who has taken a strong stance against the National Rifle Association, said she supports abridging the federal law.

“Plain and simple, this was federal overreach to protect the gun industry in every way possible,” she said. “But, today, New York state took an important step to right that wrong and protect its citizens from gun violence.”

Cuomo signed the law the same day he announced he would declare gun violence a public health emergency in New York.

“How can there be a gun violence state of emergency in New York when the state has, arguably, the harshest gun laws in the country?” the post read.

“Gov. Cuomo has been in office for over a decade, and he has had every opportunity to get it right. He has failed miserably, and today was nothing more than a doubling-down on more of the same failed politics.”