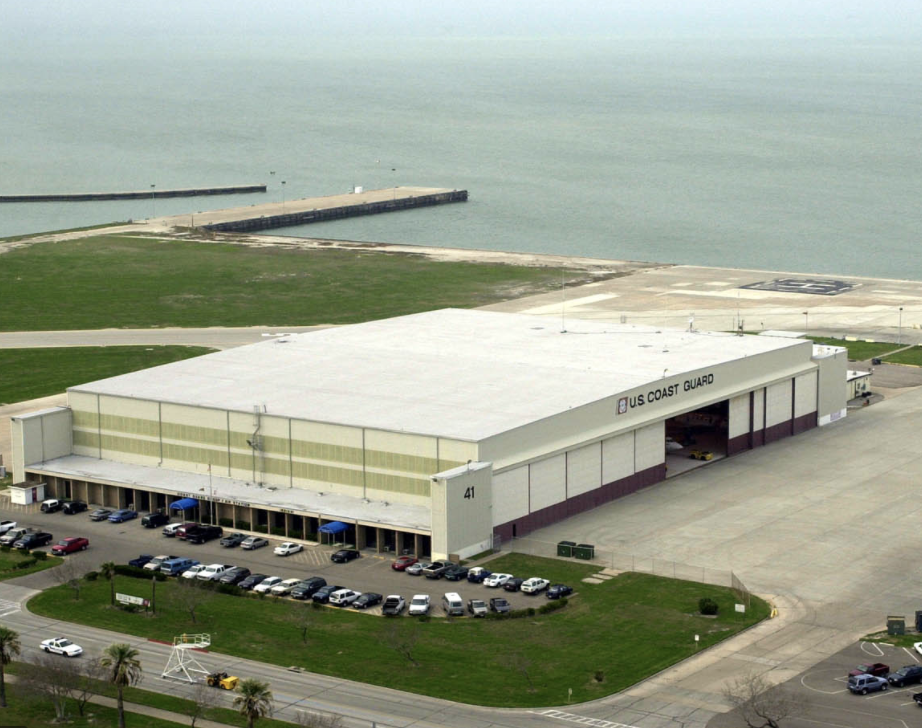 Naval Air Station Corpus Christi was placed on lockdown Thursday morning after reports of an active shooter, according to the Navy.

The individual who opened fire at the Texas base around 6:15 a.m. was neutralized shortly thereafter, the Navy says. The facility remains on lockdown.

A Navy security force member injured in the shooting is in “good condition” and will be released from the hospital later today, a Navy official tells Fox News.

The station had a similar lockdown last December. In that incident, a man pleaded guilty to destruction of U.S. government property and possession of a stolen firearm for ramming his truck into a barricade.

Fox News’ Lucas Tomlinson and The Associated Press contributed to this report.