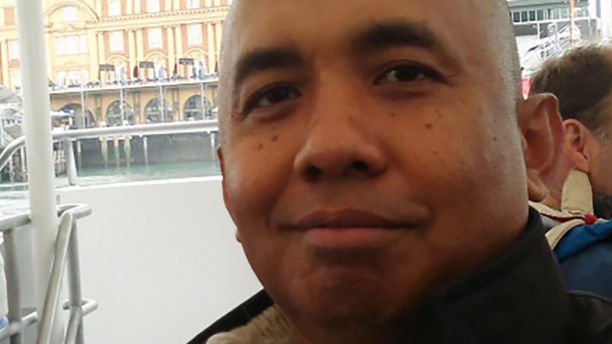 Everyday millions of people trust their lives to the hands of airline pilots. This disturbing report makes you wonder just how safe you really are with a complete stranger at the controls.

The captain of doomed Malaysia Airlines Flight 370 selected a route that would effectively render the plane invisible on radar in order to commit suicide, experts said Sunday.

The suspicion that MH370 Captain Zaharie Ahmad Shah was attempting suicide was agreed upon, aviation experts said in a panel discussion on 9 News Australia.

Families of those who vanished on MH370 hold out hope.  (Reuters)

“He was killing himself; unfortunately, he was killing everybody else on board, and he did it deliberately,” Larry Vance, a former senior investigator with the Transportation Safety Board of Canada, said.
Shah somehow managed to cut all communication systems and then dip in and out of Malaysian and Thai airspace and eventually went over his own hometown, Penang, Boeing 777 pilot and instructor Simon Hardy said.

“It did the job because we know, as a fact, that the military did not come and intercept the aircraft,” Hardy said, adding that he…

What do you think? Was this suicide or something else?