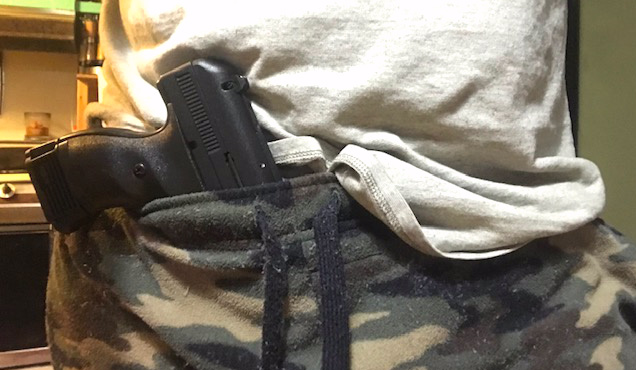 Ah, yes. The People of walmart. They arent the smartest or the brightest but damn are they entertaining. You cant even begin to make up half the shit that happens there. Well they have struck again. This time some genius managed to blow a hole in his groin after the pistol he was carrying UNHOLSTERED began to slip. As he tried to rectify the situation the Handgun went off. He was found by first responders in the meat department… probably looking for a replacement sausage at this point…

According to Fox31 News Officers responding to reports of a shooting at an Arizona Walmart Tuesday found a man with an apparent self-inflicted gunshot wound to the groin area, according to the Buckeye Police Department.

Police said the victim was carrying an unholstered handgun in the front of his sweatpants, and it fired as he tried to reposition the weapon to keep it from falling, according to the The Arizona Republic.

Responders from the Buckeye police and fire departments found him in the meat department of the Watson Road big-box store in Buckeye. He was taken to an area hospital and is expected to survive.

UPDATE: Adult male accidentally shot himself in the groin area inside the Walmart Watson & Yuma. Being transported to hospital. No other injuries.

He is expected to be charged with unlawful discharge of a firearm.
Read more!

So whats the takeaway from this story? Its simple really, Be an RGO (Responsible Gun Owner) and put your firearm in a proper holster. If you have idiot friends who carries educate them on the proper way to carry their handgun. Even a holstered weapon could experience an ND if it is dropped due to Loose fitting clothing. *Cough* P320 *Cough* Retention of your firearm and the factors surrounding it should never be overlooked or taken for granted. Especially if your going to appendix carry. 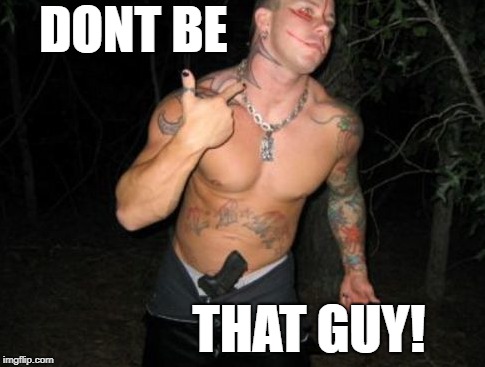