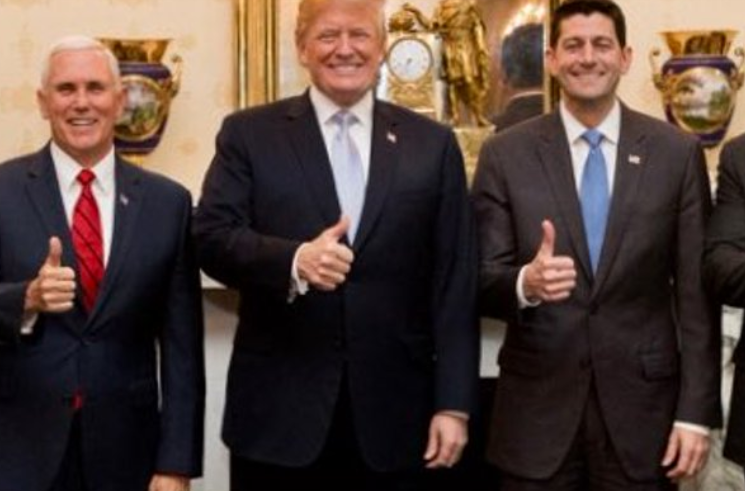 Liberals love to shoot themselves in the foot. Here is yet another shining example of them doing just that. In laments terms, If it is illegal for the president to block then it will extend to liberals and snowflakes as well.

A federal judge in Manhattan has ruled it unconstitutional for public figures, including President Trump, to block people on Twitter.

The case was brought by aggrieved members of “Verified Liberal Twitter,” a bottom-feeding group of Twitter users that cultivates likes, retweets, and followers on the platform by piggybacking on the President’s tweets.

Given Trump’s enormous Twitter following, the top reply to his tweets often receives a great deal of attention. As Twitter favors verified users on the platform, while often shadowbanning conservative accounts, liberal and left-leaning responses to the President often appear at the top of his replies.

Twitter CEO Jack Dorsey has even expressed openness to using Google’s hopelessly flawed, politically biased AI “hate speech” filter on reply threads beneath Trump tweets, which would privilege the replies of left-leaning users to the president even further.

With or without the filter, left-leaning users frequently attract thousands of retweets with their replies to the president:

Sorry folks, but if I would have relied on the Fake News of CNN, NBC, ABC, CBS, washpost or nytimes, I would have had ZERO chance winning WH

There’s just one snag. The Knight First Amendment Institute at Columbia University, which brought the case on behalf of the blocked Verified Liberals, argued that the President had violated the rights of the blocked users by limiting their participation in a public forum.

If Twitter is a public forum where users have First Amendment rights, that could make Twitter bans unconstitutional as…