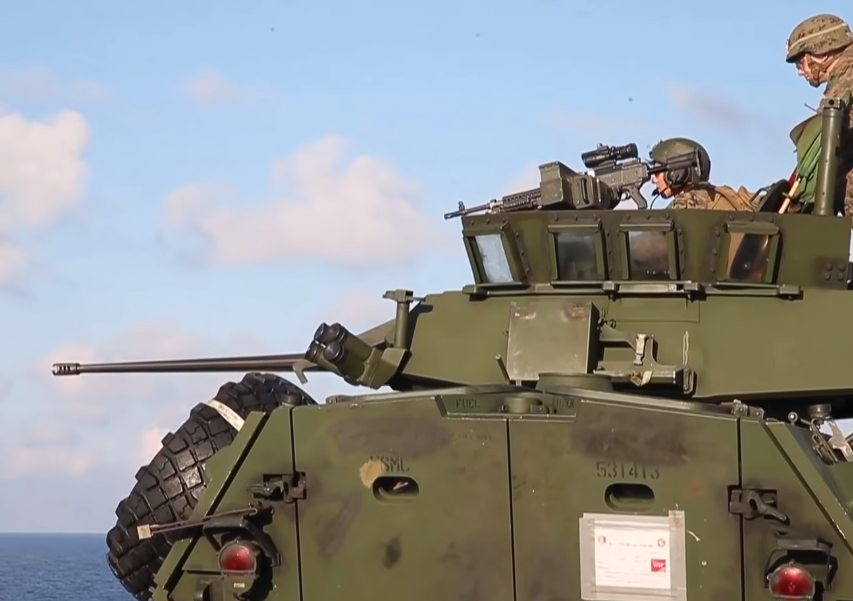 The Navy needed firepower and as a result called on the one group of individuals they knew would deliver! The marines. And provide firepower they did! The Navy needed the additional firepower while simulating defending themselves from attacks from enemy boats in dangerous waters. The exercise took place in the south china sea aboard the amphibious assault ship USS Wasp. 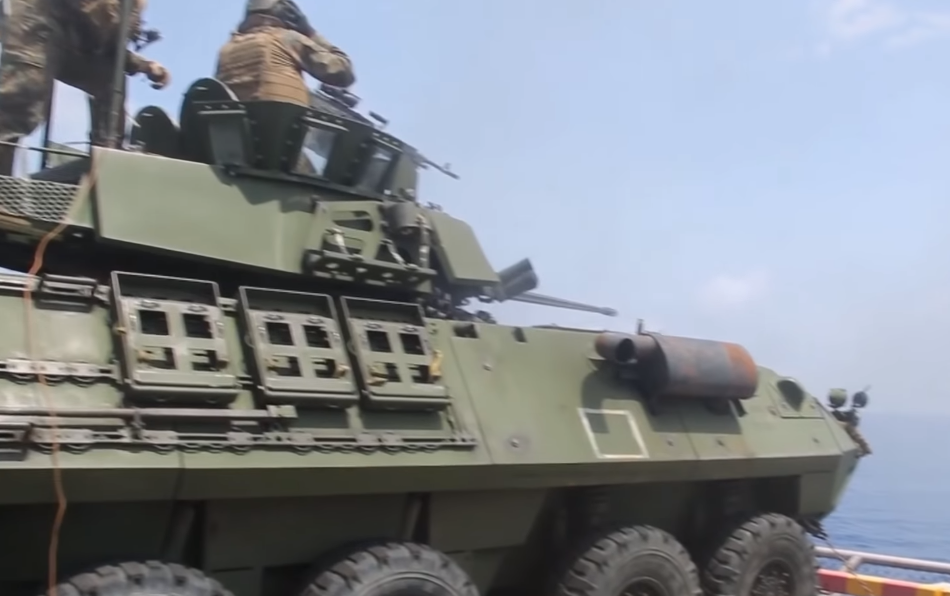 NBC Sandiego reports that U.S. Marines simulating traveling through dangerous waters strapped vehicles to the flight deck of a Navy ship to combat enemy boats and other threats as a joint team.

In September, Marines with the 31st Marine Expeditionary, or MEU, parked light armored vehicles atop the flight deck aboard the amphibious assault ship USS Wasp during a defense drill.

The drill in the South China Sea, known as the Indo-Pacific region, was to rehearse ship security using a variety of small-arms and heavy weapons.

“Increasing the lethality of the Navy-Marine Corps Team is the priority for us. Sailors and Marines are doing amazing work and we are becoming more lethal every single day,” said Rear Admiral Brad Cooper, commander of Amphibious Force 7th Fleet.

Sailors and Marines fired on an…