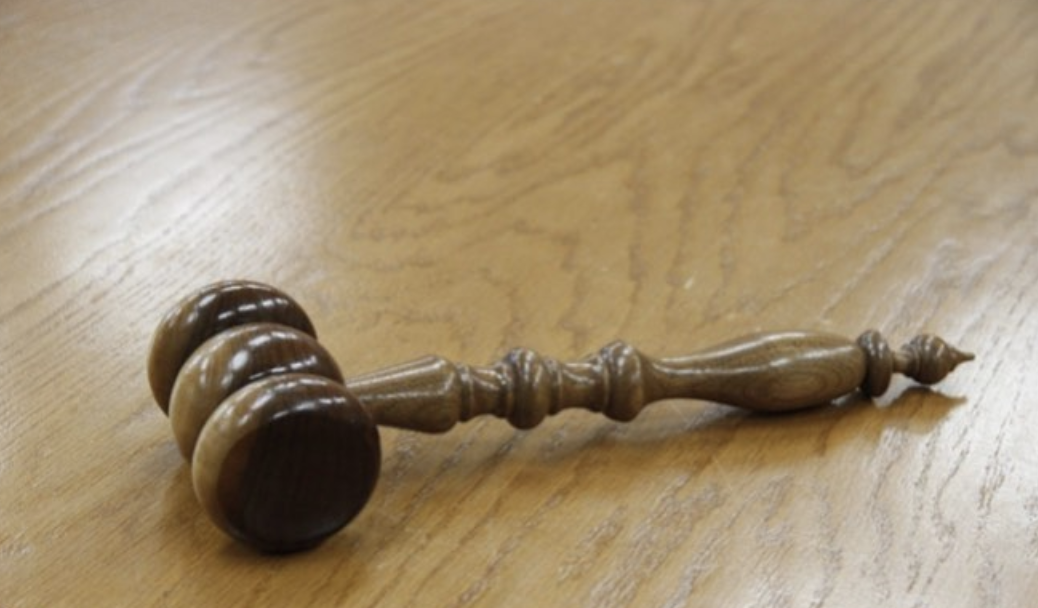 Red flag laws are a million kinds of problematic. They permit people to be stripped of their Second Amendment rights without due process, with no opportunity to defend themselves until after the fact and can be predicated on shaky evidence at best.

Colorado’s, for example, was nearly used to strip the gun rights from a law enforcement officer. He’d shot a man sometime before in what looks like a case of suicide by cop, so the deceased’s mother tried to get his gun rights stripped.

Yet there appeared to have been some shenanigans in the passage of that state’s red flag law.

Unfortunately, a district court dismissed the case challenging the law’s passage. lawsuit against how Colorado’s red flag law was passed has been dismissed by a Denver District Court, according to documents obtained Tuesday by 9NEWS.

The lawsuit was filed against Gov. Jared Polis (D-Colorado) by the Rocky Mountain Gun Owners, State Rep. Patrick Neville (R-Castle Rock), Rep. Lori Saine (R-Firestone), and Rep. Dave Williams (R-Colorado Springs). It alleged that Colorado Democrats acted illegally and unconstitutionally to move the gun control measure through the legislature. Essentially, House Republicans claim they asked for the bill to be read at length but Democrats initially refused the request. When they compiled, multiple people read the text aloud at once.

In his ruling, Colorado District Court Judge Eric Johnson dismissed the lawsuit, saying that it was because it didn’t deal with the law itself, but rather how it was passed in the legislature .