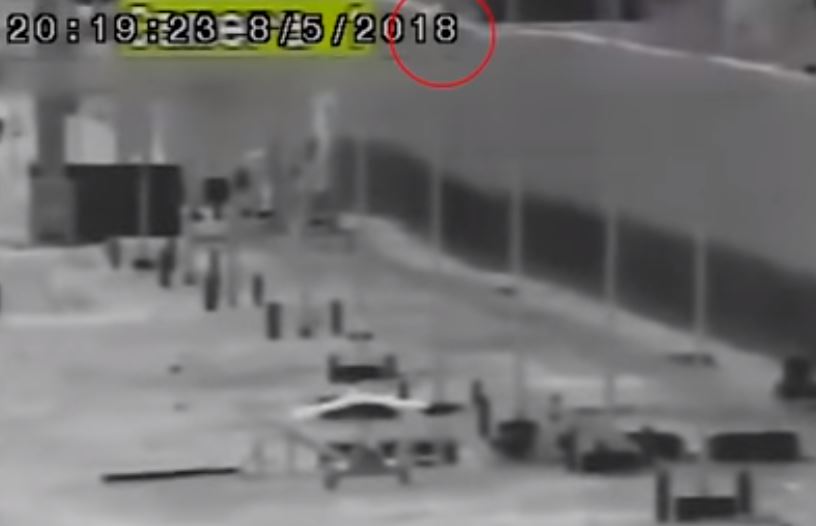 Sometimes getting caught by the border patrol isn’t the worse thing that can happen to you while trying to illegally cross the border between Mexico and the United States. You can succumb to the elements, attacked by animals, taken by cartels or in this case break your legs in the stupidest possible way.

A man attempting to enter the United States illegally was severely injured on Sunday evening after he fell from a 30-foot border wall located near Calexico, California.

U.S. Customs and Border Protection announced the incident Monday, saying the man fractured both legs and possibly injured his back.

After border patrol agents found the injured man, paramedics and fire department personnel were sent to the scene, CBP said. The man was taken by helicopter to a hospital in Palm Springs.